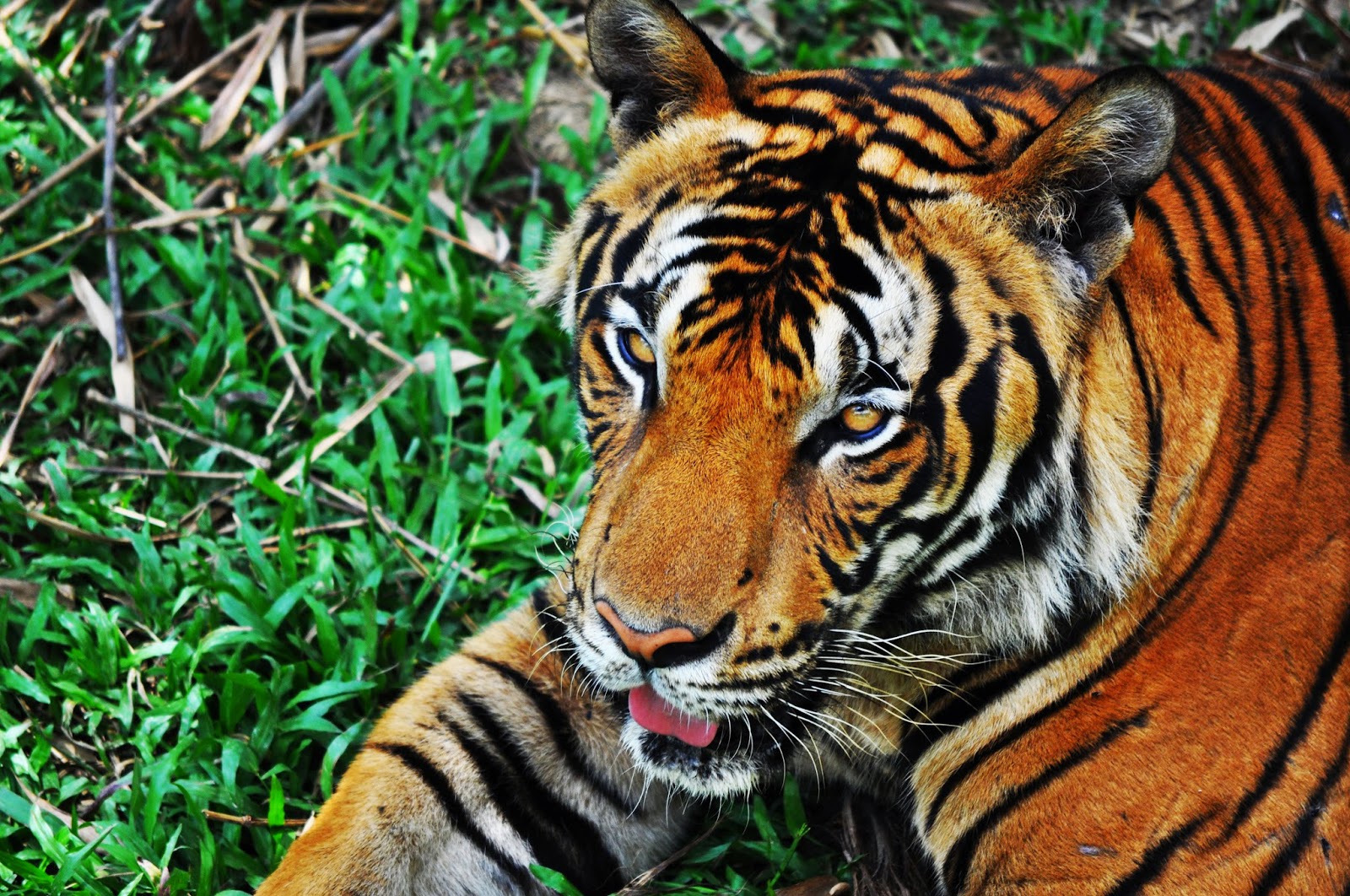 The tiger is the largest cat species in the world. Among the Asian cats, tigers have the loudest roar and it is one of their most distinguishing features. 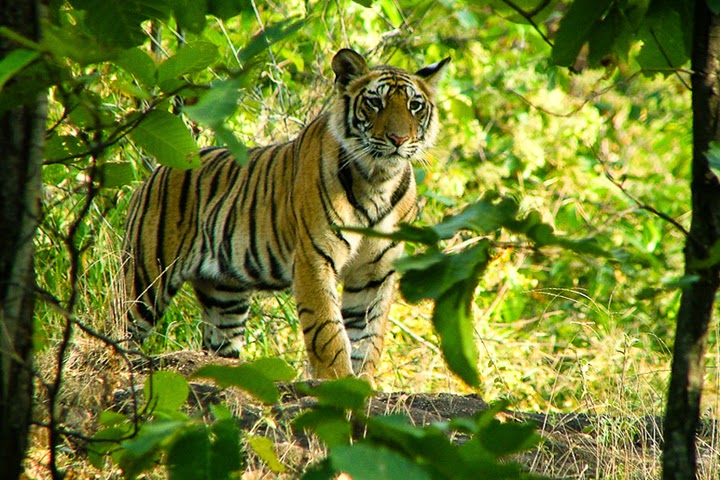 Hunting for its fur and use in traditional medicines have seen the decrease of wild tiger populations in the world. Habitat destruction and human conflict have also taken its toll, with three tiger subspecies becoming extinct in recent times.

The Malayan Tiger is a national icon and symbol of bravery and strenght to all Malaysians. It was recognized as a sub-species only in 2004 and its population is estimated to be about 600 in the wild. It is found exclusively in southern part of Peninsular Malaysia. This number makes it one of the largest wild tiger species populations in the world but it is still considered endangered.
Share this article :