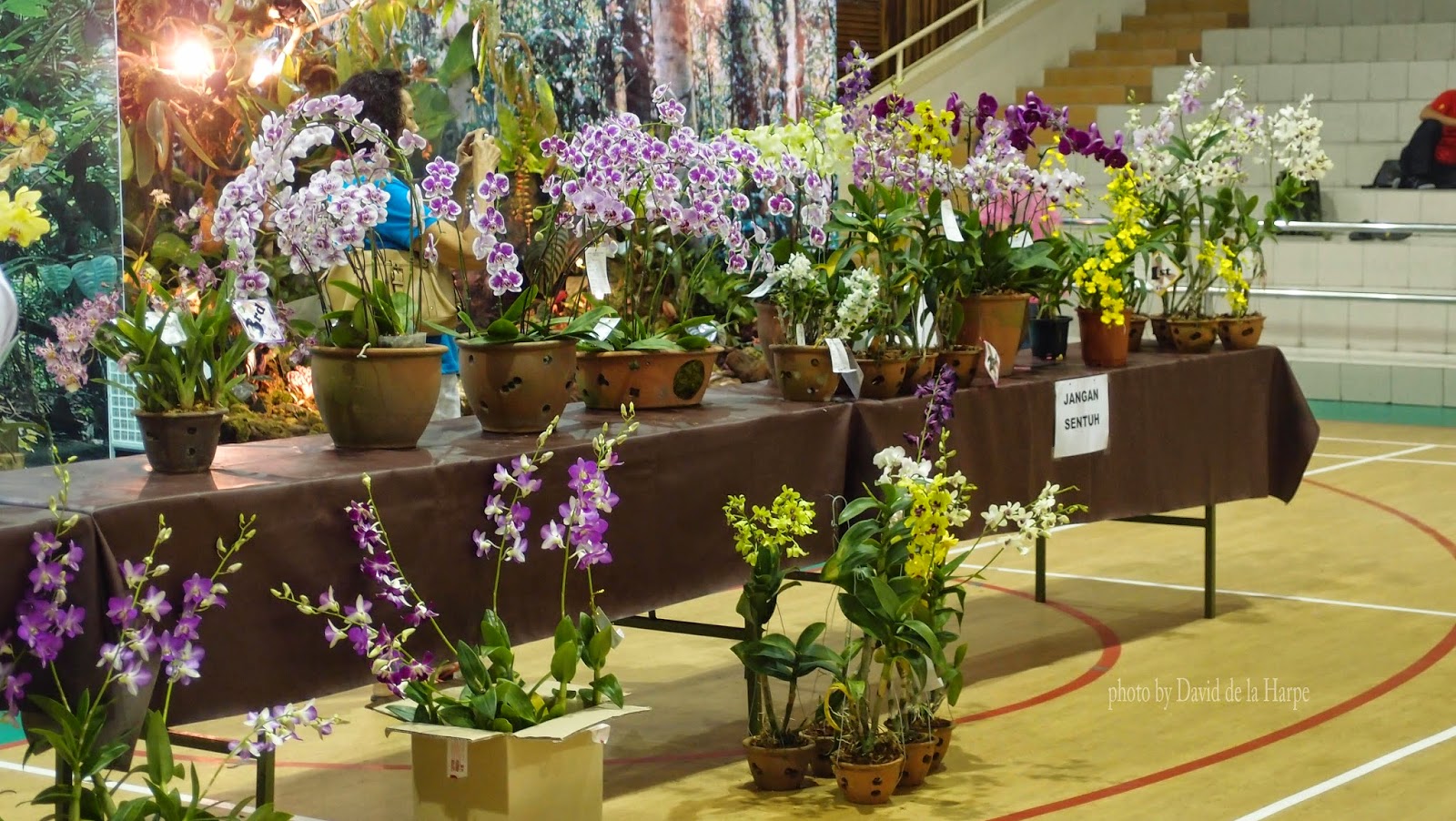 No flowering plant has captured the attention of humans, or stirred their passions, in quite the same way that orchids have. In past ages, orchids — in all their 20,000 or so wild varieties (and over 100 000 hybrids) — have been hunted and collected in almost every part of the world. Today, millions of people remain devoted to the plant as the flowers do have a colorful history. A century ago, adventurers often died during daring collecting journeys into jungles and swamps, in search of new and captivating species to sell to eager buyers. And it took Western gardeners centuries to unlock the secret of getting orchids to grow and flower in their greenhouse. Today the orchid culture is a billion-dollar global enterprise with millions of customers.

Just why are so many people attracted to Orchids? It may be due to the orchids’ many shapes, sizes, and colors which beguile owners. Some are also fascinated by the flower’s sex life, which often features the drama of desire and deception. Over millions of years, orchids have evolved remarkable ways of attracting, and sometimes entrapping, birds and insects. For example the bucket orchid Coryanthes lures in male euglossine bees with perfumed oil the bees need to attract mates, it’s hard for the bees to gain a foothold on the slippery substance, and they eventually fall into a pool of the slimy fluid. There is only one way out — a tight-fitting channel the bee must squeeze through to escape. And when he does, the orchid secretly glues two plump pods of pollen onto the bee’s back, which will be removed when he falls into another flower’s pool of desire. 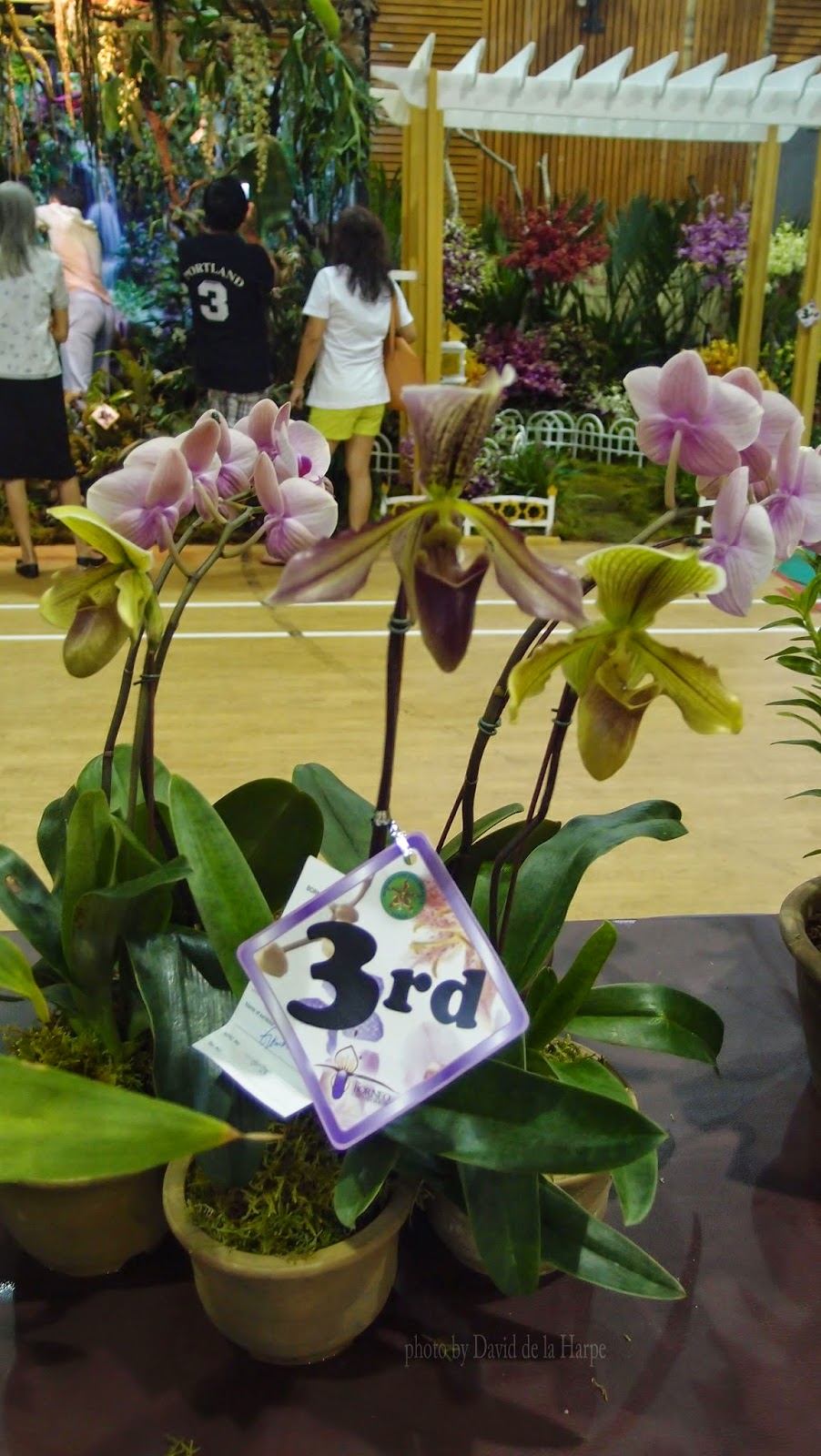 Other orchids have evolved similarly tortuous traps. Some attract flies by smelling like dead meat. Then, once the fly lands, it uses a kind of trap door to drop the fly into a pollen chamber with only one exit. To attract butterflies, some orchids use another trick — mimicking the color and shape of nearby flowers favored by the flutterers. But unlike those flowers, the fake butterfly orchids offer no nectar to the visiting insects, and simply use them to spread their pollen from flower to flower. Still other orchids appear to be an enemy to a pollinating insect — prompting an attack that allows the flower, once again, to give its pollen a free ride. In Sabah we do have some of these orchids with these odd attraction mechanisms. One of these is, Bulbophyllum beccarii and it is one of the largest in the orchid family. Its flowers also stink of rotting meat to attract flies. On the other hand, flowers of the Aerides odorata have a lovely spicy scent. These Aerides odorata plants can be seen in the hundreds, growing on many of the trees at the Tun Fuad Park at Bukit Padang. Another adaption commonly seen is the hinged lip of the Bulbophyllum Lobii that can be seen at Kinabalu Park.

The Borneo international Orchid show is to be annual event during the month of September but this year it was held in Kota Kinabalu in November. There were 15 sections and 65 classes in the show, with categories for the best hybrid, best species and best plant of the show.