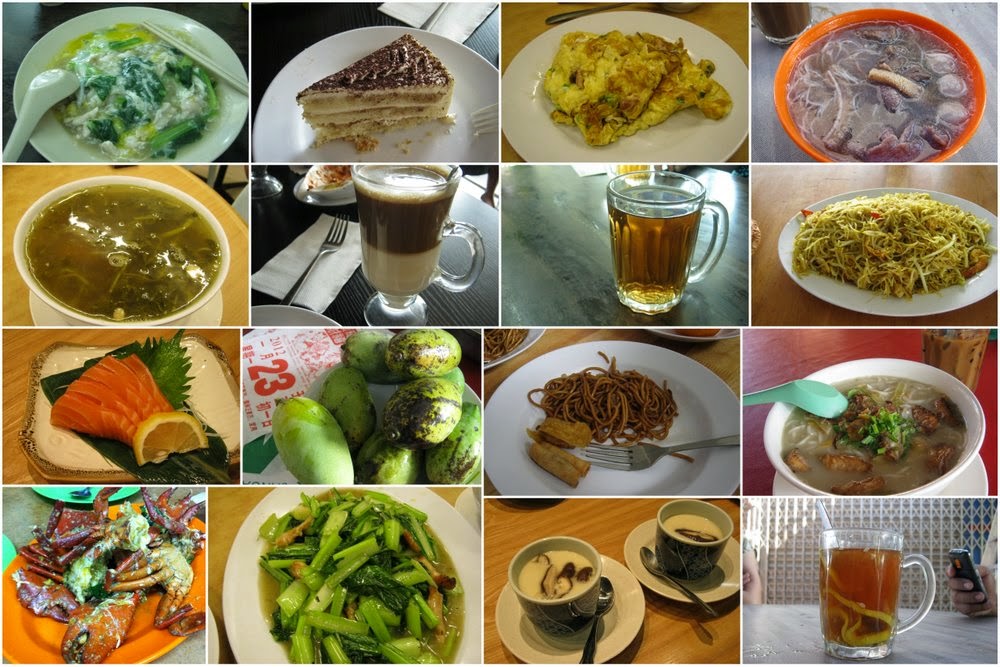 Some examples of local dishes that can be introduced to tourist/visitors to Sabah in order for them to have a taste of the local food that is commonly available in Food courts or local restaurants.

Sabah has around 32 ethnic groups living together with other migrant races that arrived on Sabah shores a hundred years or more ago . For the purpose of this paper , we will group them into 4 main groups .
Malaysia /Sabah is blessed with an abundance of seafood, deer, wild boar and other game plus various edible plants and fruits found in the forest .The various methods of cooking these items has led to the creation of our Local cuisine .

The Dusun/Kadazan & Murut people used to hunt , fish and gather fruits and herbs from the forest.
Malay,Bajau /Iranun/Brunei Malay community were traditional Fisher men and lived next to the sea . Their diet consisted mainly of seafood and some vegetables that they grew in their backyards.
The Chinese community is made up of various groups, the Hakka, Cantonese, Teo Chiew , Hokkian and Shantung to name a few. Coming from various regions of China, they each have their own unique cuisine and signature dishes.
The Indian community that is represented in Sabah are mainly from the Indian Muslim community and some Hindus. They originated from Central & Southern India and their cuisine consist mainly of spicy meat or vegetable curries . Many of the Hindus from southern India are Vegetarians and use lots of lentils, dried beans or peas . The Indian Muslims eat more mutton, seafood , chicken , but not pork.
Fresh herbs used in Malaysian cooking.
Dried spices used in Malaysian Cooking.

I'm Dennelton from Sabah, editor of www.tvokm.com. I am a blogger since 2008, i have a great interest about blogging and seeking additional income through the internet. Follow me with like our official Facebook Page HERE
Labels: food, health, local