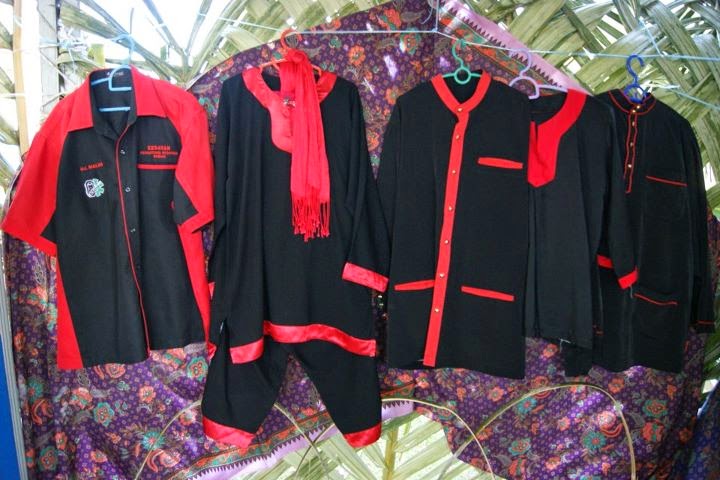 The Kadayan are one of the smaller ethnic groups in Borneo and are found mainly in South Western Sabah, Labuan , Brunei ,Brunei Bay and the North West of Sarawak.

They are fair skinned, short of stature and Muslims.

They live in the interior and along rivers around Sipitang ,Kuala Penyu, Weston, Linkugan Beaufort and Labuan . Their traditional occupation has been farmers Growing Rice and fruits which they sold at Tamus.

Symbols of wealth and stability among the Kadayans was always the ownership of Padi. The more rice/padi one had ,the richer he was considered.

Another status for the kadayan was the Pilgrimage to Mecca. Having the title of Haji was considered as a sign of honesty, piousness, humility and generosity. This was the basic means of gaining respect within the Kadayan community.

Dress/Costume- In the olden days the men would wear a black jacket and black Baggy pants. The women wore a Kebaya-like short skirt and blouse. Usually black in colour , these were decorated with Silver buttons at the end of the sleeves and brooches(kerosang.).