Larry Page is the founder of Google Inc. and also an American computer scientist. When he was still young, he began to show his interest in the fields of technology, business and innovation.

During his further studies in computer science at Stanford University, Page has often met with Sergey Brin in order to ask him for help creating a Google page. In 1998, Page and Brin launched Google company to compete with Yahoo which had been founded in 1994.

Ever since its launch, Google has becomes one of the most famous search engines with an average of six billion consumers. 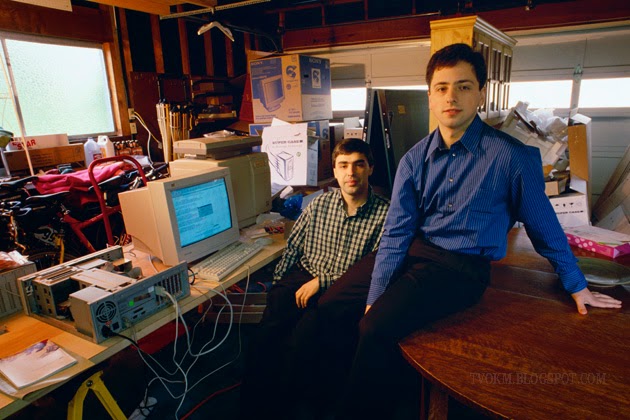 Page was born on March 26, 1973 in East Lansing, Michigan. His father, Carl Page, is a pioneer in the field of science and artificial intelligence, while his mother, Gloria, is a professor of computer science at the University of Michigan.

He received his early education in Okemos Monterssori School on 1975 and 1979 before graduating from high school in East Lansing High School in 1991.

Page has succeeded in obtaining his Bachelor of Science in Computer Engineering at the University of Michigan and then has earned a Master of Computer Science from Stanford University.

When in the pre-graduate, he created  an a ink jet printer that made ​​of Lego blocks. He was also a member of the famous invention solar car with Maize & Blue in 1993.

When he continued to study Doctor of Philosophy (PhD), Page began to explore global network system and understood the link structure.

Getting into the business world 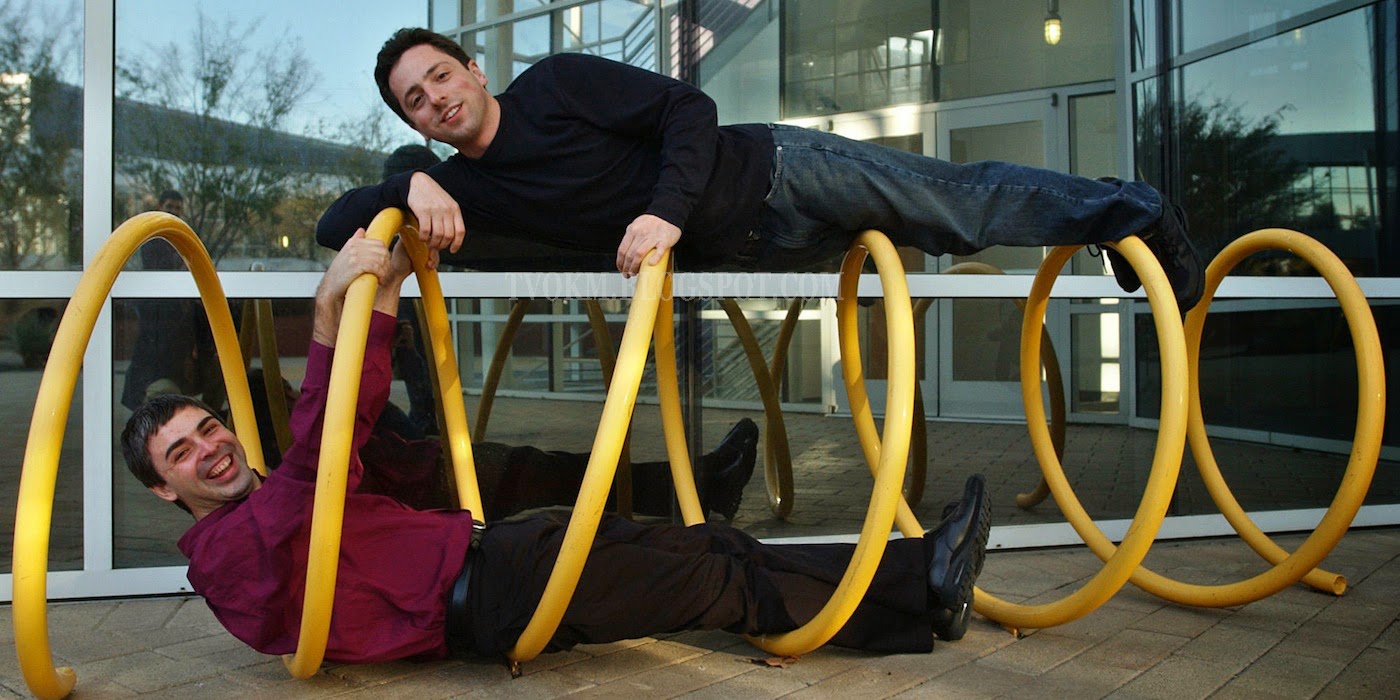 In 1998, Page and Brin established Google company and they also served as co-chair for about three years.

However, they agreed to themselves in appointing a software engineer, Eric Schmidt as Chairman and CEO of Google in 2001.

Shortly after, Page and Brin started to earn massive fund by the way of the Initial Public Offering (IPO).

The year 2005 was the golden age of Google for having invented Google Maps, Blogger Mobile, Google Reader and iGoogle.

About two years later, Google signed an agreement of partnership with China Mobile and Salesforce.com.

The agreement aimed to provide free education to students in Kenya and Rwanda through Google Apps.

In 2008, Google has have launched Google Sites, a new version of Google Earth and Google Health, but the service was discontinued after three years owing to failure in getting response. 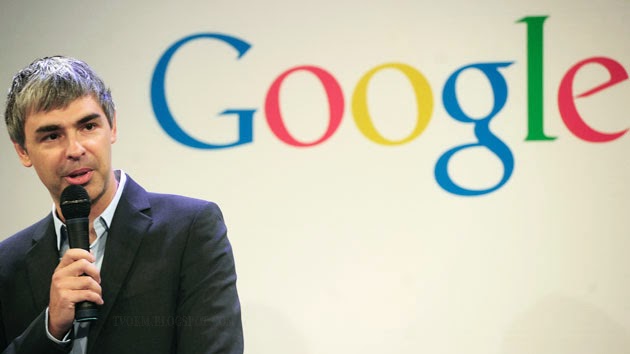 In May last year (2013), Page revealed that his voice box had suffered paralysis after a nerve in the left of his chest voice experiencing the same problem in 1999.

According to Page, he has been suffering the problem for 14 years, and the doctors are still unable to identify the real cause.

However, in last October, the problem that Page was suffering was identified as an autoimmune disease known as Hashimoto thyroiditis.

Today, he still trying to find a cure of the illness.
Share this article :