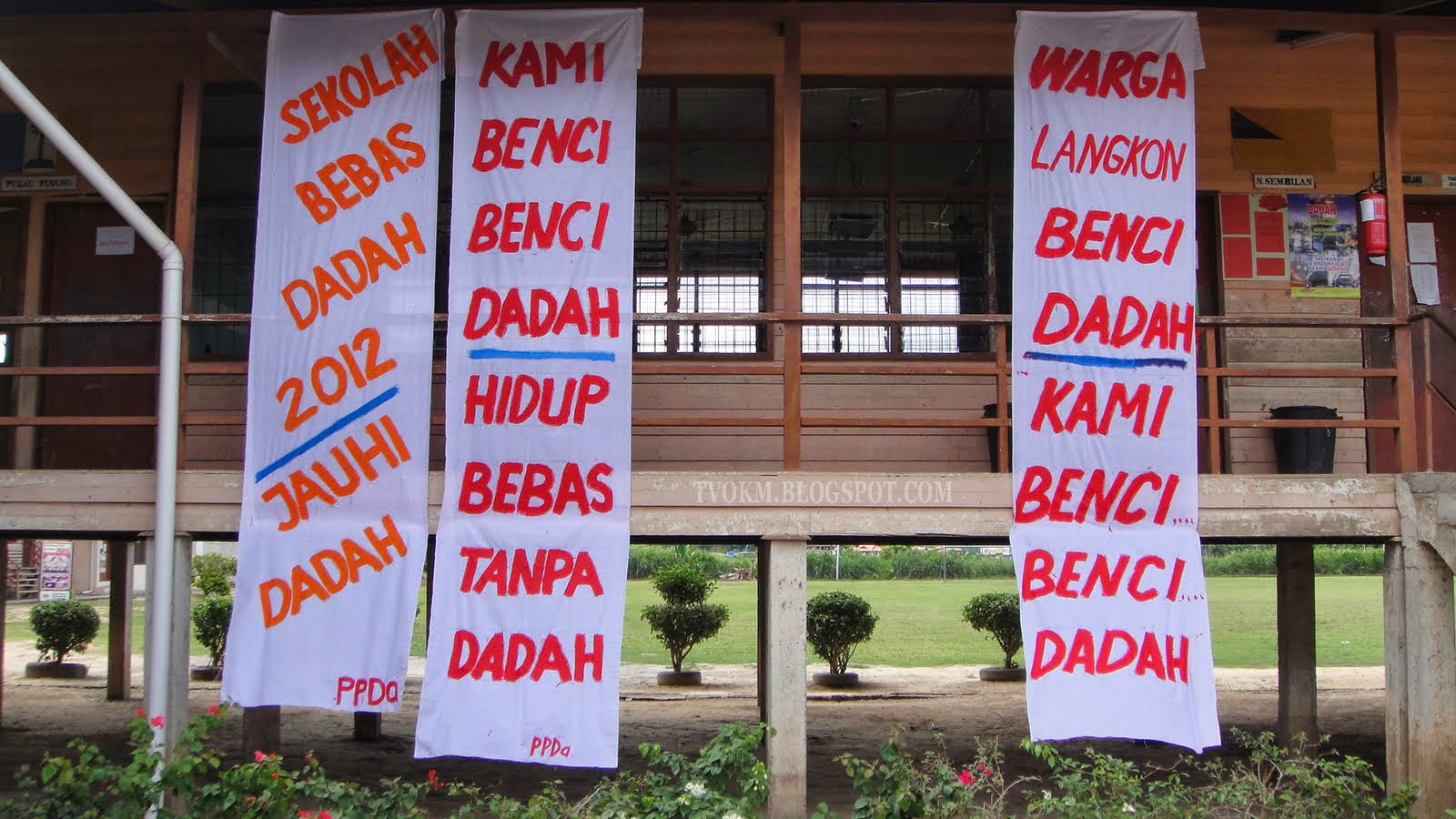 Drug Prevention Education Room (PPDa) in SK. Kota Marudu ll was first established on June 26, 2008 after having received support from the Anti-drug Officer in the District Education Office Mr. Amat Nor Samsudin and the Kota Marudu district education officer.

In the meantime, under Janet Jubaida Idang leadership, PPDa Unit in SK. Kota Marudu II has committed to reach top three at the national level in 2014.

PPDa is a unit established to prevent negative symptoms of drug especially among students, teachers, not teacher’s staff, parents and society in general.

Giving students drug-free through the implementation of Drug Education and Prevention Program (PPDa), steady and effective in ensuring a drug-free school.

To provides knowledge, consciousness and awareness: Students, teachers, education staff so they capable to resisting against the drug scourge.
Share this article :