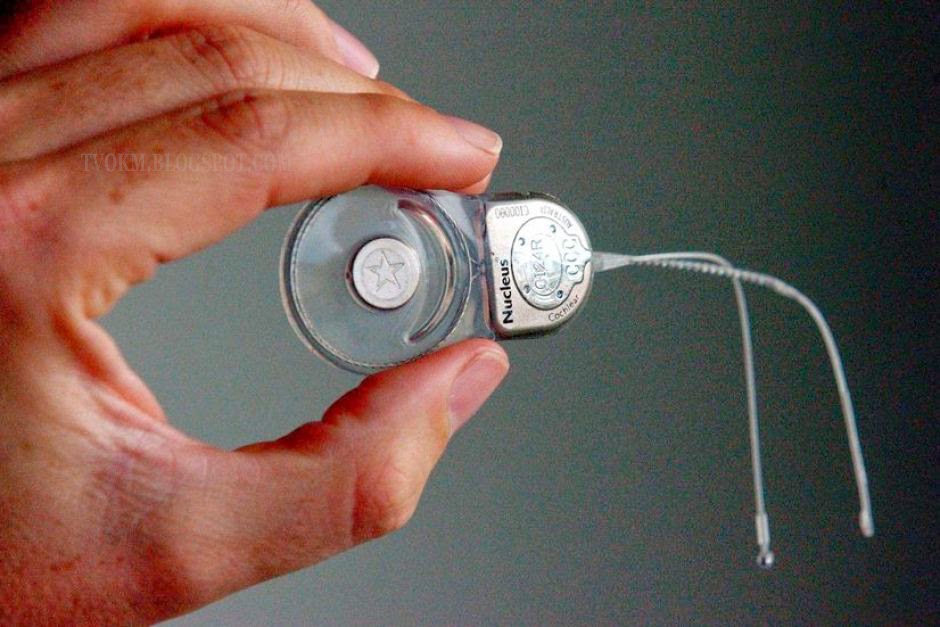 A team of scientists from a university in Australia has created history in the medical world for the first time, introducing the use of bionic ear technology to restore a patient's hearing.

Professor Housley and his team from the University of New South Wales, used electrical pulses that are transmitted through the cochlear and cultivated in the ear to mobilize the Deoxyribonucleic Acid (DNA) cells which are near to the specially mounted electrodes.

Then the cell will produce proteins for the repair of nerves in the ear. Cell proteins known as neurotrophins are important to the development, function, and survival of the nerve's lifespan of human organs, including the ear.

Patients who had cochlear implants are able to understand the speech of others, but not all sounds can be heard clearly. That means, the music they hear has a poor sound quality.

After doing research for five years, the team found a better way to use electric current to stimulate the nerves through the cochlear, which is in part of the ear to restore patients' hearing.

Although the increase in protein cell will only last in a few months, changes in the auditory nerve that happened before will remain due to the use of cochlear implants.

In his writing, Housley was confident he would find a way of treating neurological diseases such as Parkinson's and run psychiatric treatment through therapeutic cells.
Share this article :

I'm Dennelton from Sabah, editor of www.tvokm.com. I am a blogger since 2008, i have a great interest about blogging and seeking additional income through the internet. Follow me with like our official Facebook Page HERE
Labels: health, hot articles, IT

And we wanted to operate looking at investors this morning and take everybody's questions super real the maximum amount for fees and interest are set, but in the event you shop around, you'll find companies that will charge below that amount.