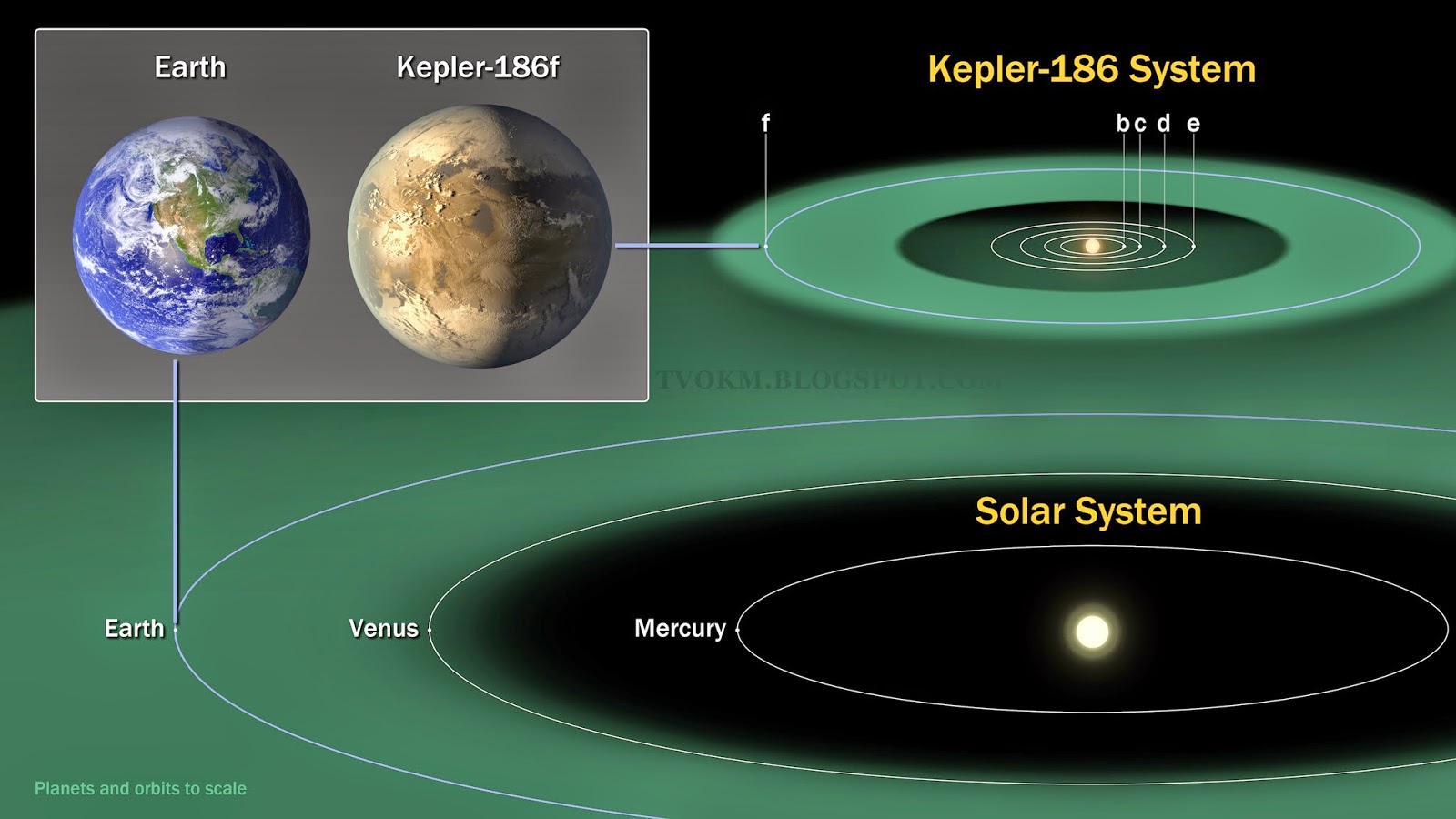 Astronomers announced that they had discovered a planet similar to Earth in the zone of human habitability. The planet has a size of 1.1 times larger than the Earth and is located 490 light-years away.

The planet, called Kepler-186f, is the first found with the right conditions because it has liquid water that exists on its surface, thus meaning that it can also support alien life.

Kepler-186f was discovered by a team of astronomers led by Elisa Quintana of the SETI Institute at Ames Research Center, Aeronautics Administration, and National Space Administration (NASA), with review of data from NASA's Kepler space telescope.

The telescope has discovered hundreds of planets, but mostly worlds that cannot be inhabited, whether there are too large or the orbits too close with the star, which is its axis to support life.

The discovery of Kepler-186f, thus becoming the biggest achievements in the field of planet hunting because it is the first planet that has a size similar to Earth and is found in the zone of human habitability, known as The Goldilocks zone.

The chief author studying the planet Kepler-186f, Dr. Steve Howell said, 'Taking the example of our planet, water is a very important resource for life. Kepler-186f provides us with the opportunity to find alien life outside our solar system.

This planet, orbiting a small star called genius-M (Jeni-M) in 130 days, has many similarities to Earth.
Share this article :