Labuan is hailed as a food paradise for its mouth watering variety of delicious delights. Major hotels are adorned with gourmet restaurants. 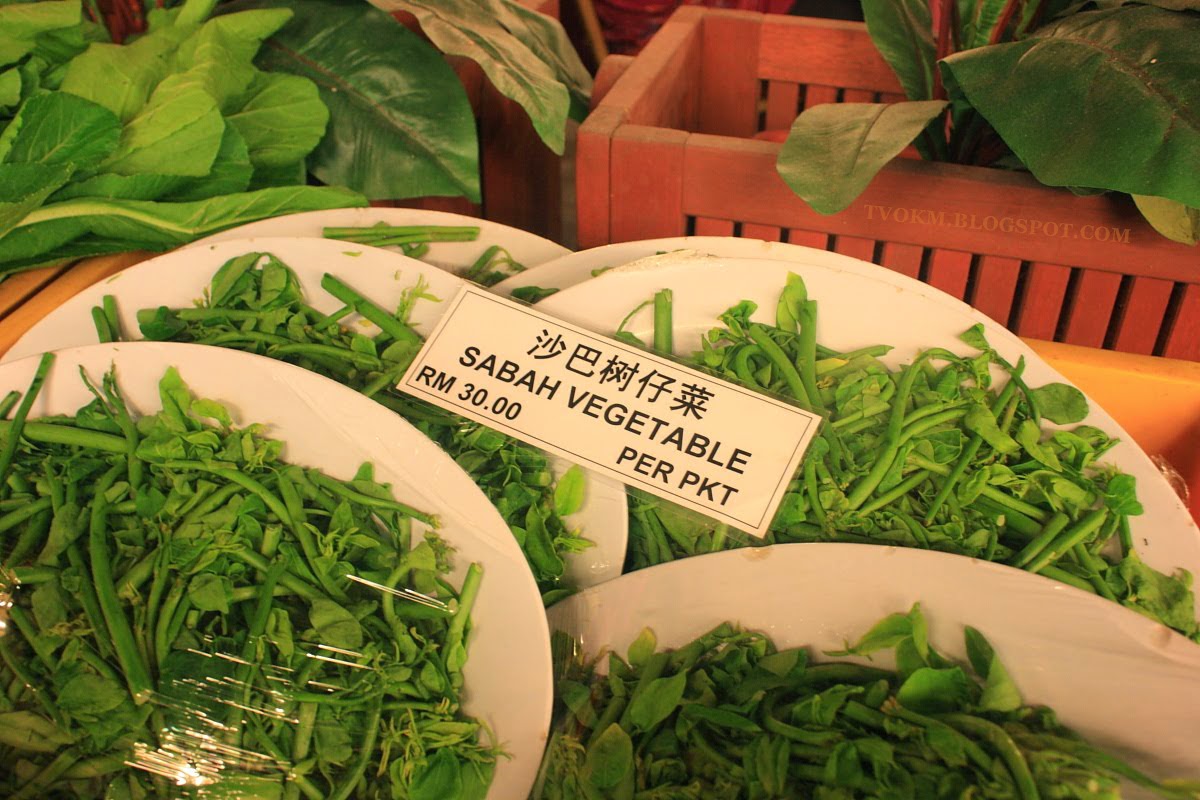 As a financial island, Labuan offers a number of restaurants that serve International foods, Continental food, Fusion food, as well as Japanese Cuisine can be relished during a visit here.

Authentic Malaysian fare which consists of Malay, Chinese and Indian food is also well worth trying. For a new experience, try the local hawker-style fare at open food courts where dishes are freshly prepared upon order.

The most Renowned local dessert is "Coconut Pudding", which is unique to Labuan. Good coconut puddings can be found in most of the restaurant in Labuan.

You may also want to try various local kuih - pastries or cakes - in the weekend market known locally as Pasar Tani (Saturday and Sunday) from morning till afternoon.
Another common local food in Labuan is:

I'm Dennelton from Sabah, editor of www.tvokm.com. I am a blogger since 2008, i have a great interest about blogging and seeking additional income through the internet. Follow me with like our official Facebook Page HERE
Labels: food, journey-travel, local, travel