skip to main | skip to sidebar
Home » idea , idea-story » Don't Over "Fabricating Stories" For Your Spouse

Don't Over "Fabricating Stories" For Your Spouse 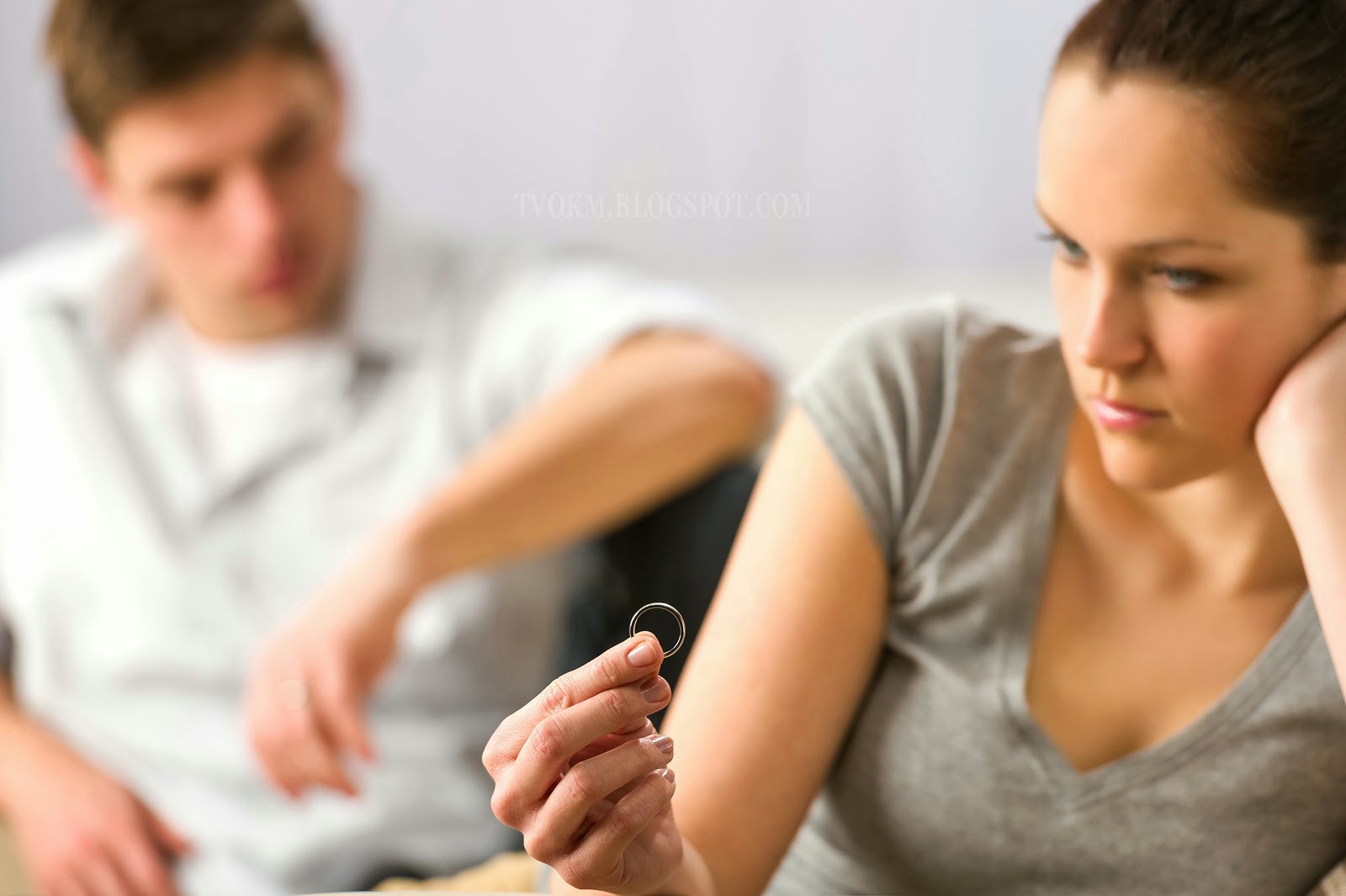 We usually hear the adage that says, behind every great man is a great woman. Likewise, it has been said that the only "man" who can defeat a man is a woman.

Again, we can see, how a handsome, professional or intellectual man, when dealing with women, could fall from his high status. In fact, a man might think, or even behave, like immature teenager or child when in contact with women.

This is the nature!

As long as not overdo it, do not assume things like this as a bad thing because maybe there is a reason God made ​​us with such properties.

While this may sound like an ugly thing, beauty is still there. People say, that is cute, when attractive people act childish.

As humans, there comes a time when we should behave like mature, intelligent, and professional people. However, deep in our soul, we still focus on our own needs and have childish desires.

We must admit in many instances, that when conflict breaks out between peers, "we are often struck by the fire of anger, and it will travel from one level to the next." Thus, a mild conflict can grow more complicated. We do it without hesitation, even though we are aware that the implications that await can be very bad.

Why do we act this way?

What motivates us to act the way we do, even though we are aware that the impact would be negative?

The reason is none other than our own ego. We are willing to take risks just to find excuses to be persuaded. Whether men or women, they each want to be persuaded, even though it is usually women who have a tendency to act like that. However, men do not lack this quality either, they can also fabricating his own stories.

Whether aware or not, it is a beautiful sign of love. It can be bad when what is initially only a trivial conflict, despite intentions to fabricating stories, falls apart and eventually leads to divisiveness, cluttering even the world with war. Sometimes, the issue is too small.

Things like this usually happen when there is no understanding of the meaning or purpose.

When these characteristics are not present in a relationship and each one tends to give up in any instance, it can still be interpreted as pressure to be persuaded. When pushed past a certain threshold, the small things become big. It is like the lighter that is ignited. It may burn homes or refineries, instead airfield.

This usually happens when we begin to dig up old things. A case that was buried 15 years ago has been dug up again. The old file has been opened.

When it happens, take note: You both stare at the phone while wondering about things like "When will she call?" or "When will she send a SMS?" Do you ever think about "How about I start a SMS?"

Then the wicked mind begins to think: "Eh! Don't! Let her call (or message) first. Why should I be the first to call?"

To strengthen the argument, the bad part of your mind will say "She is wrong, She has to call first. Why should I? Come on."

When things like this happen, one thing that each of us must remember is "Who has the wrong mindset?" That is the whisper of Satan, the one who wants to destroy the children of God.

That is the work of the agitator, exaggerating the ego to break human life. Returning to the first line I wrote above, the role or presence of our partner can be very influencing. What happens in a relationship with a partner will greatly impact us. If not handled properly, it can bring destruction in the long term.

That is the purpose of Satan and the demons. Therefore, fight. Fabricating stories will make a relationship beautiful, but if excessive, will bring to harm. Fight with a sincere heart, to reminisce about your important partner, and how good they are to be with. Why do the little things have to be exaggerated?

Therefore, do not wait for him or her to SMS or call, but be the first to call instead. Upon hearing his voice, you will definitely feel how beautiful your love is, and how much you love him.
Share this article :