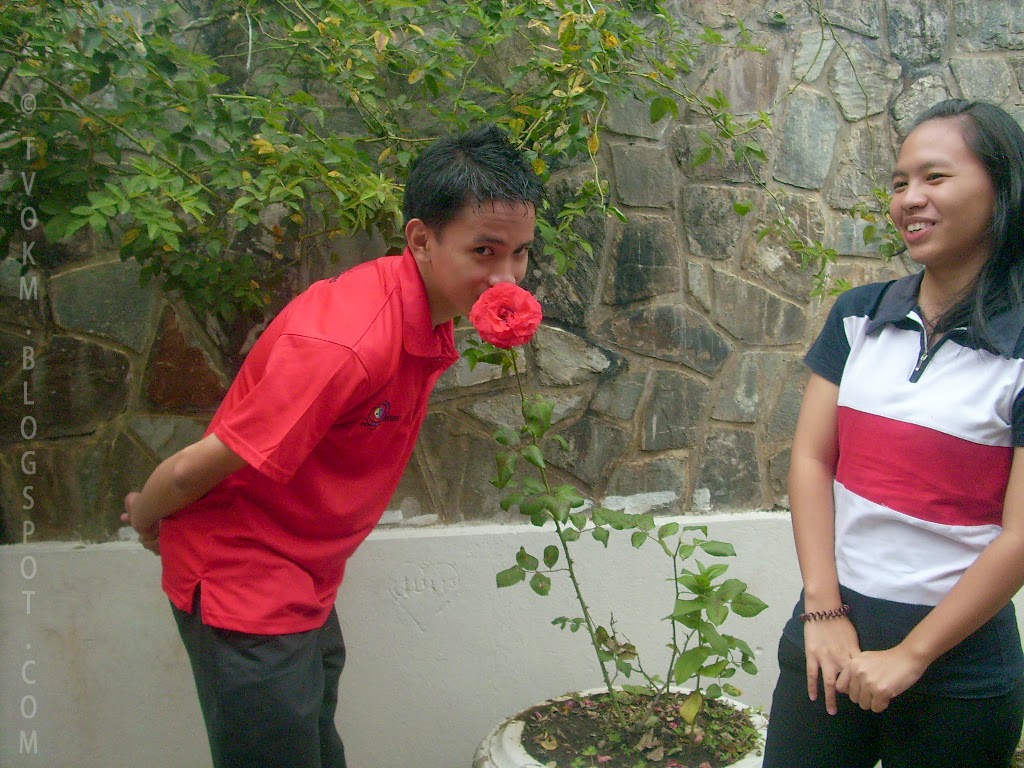 A study by scientists from the United States (U.S.) found that the human nose can smell at least a trillion different smells, exceeding previous estimates.

For many years, scientists believed the human nose can detect only about 10,000 smells, a lower level of ability than that of sight and hearing.

Previously, in the 1920s, scientists estimated that the human nose can detect smells with the help of about 400 sensory olfactory nerves.

However, the ability of the nose is considered lower than that of the human eye, which has only three sensory nerves yet can differentiate millions of colors, and the ear can also differentiate 340,000 sounds.

"The latest research shows that the human sense of smell is greater compared to that of the eye and ear. The nose had an important social function in ancient times."

"People in the past relied on their sense of smell to differentiate an object or food, but the invention of the refrigerator and the level of hygiene has increased in modern times, limiting the ability of the nose to function."
Share this article :

I'm Dennelton from Sabah, editor of www.tvokm.com. I am a blogger since 2008, i have a great interest about blogging and seeking additional income through the internet. Follow me with like our official Facebook Page HERE
Labels: hot articles, science