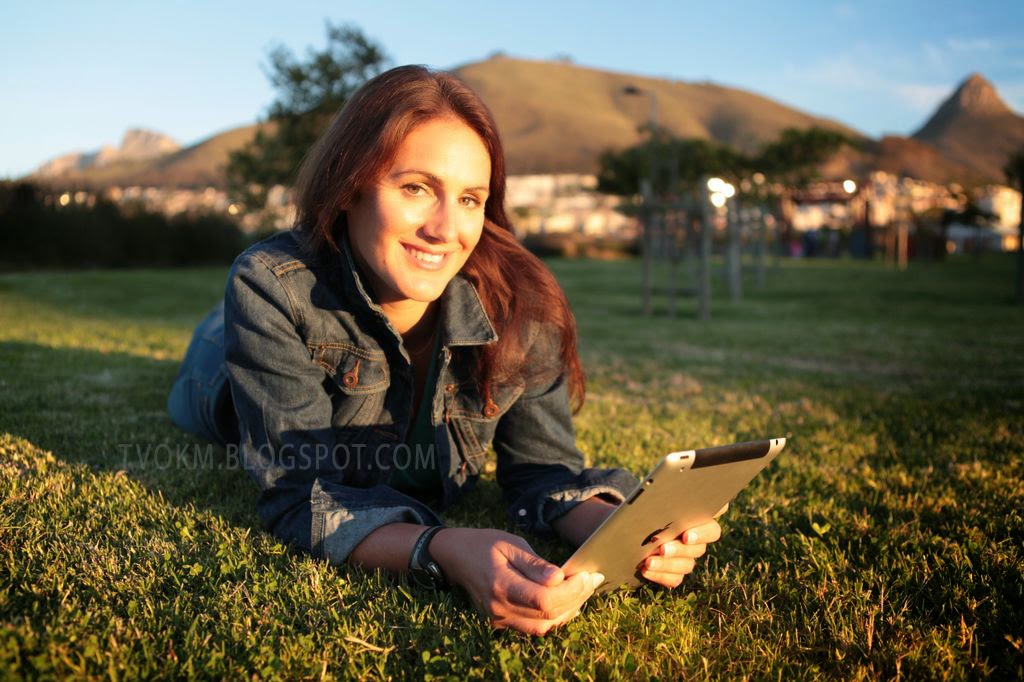 A woman was born in New Zealand willing to quit her job as a marketing executive only because she wanted to travel and live around the world with only a suitcase and no permanent residence.

However, her decision four years ago turned out right when a women, Natalie Sisson, 36, became a successful entrepreneur even though she had no place to stay.

When interviewed by Yahoo.com, Sisson said many people think her decision to stop working was a crazy act and they often ask what she did to survive.

Obviously, through an online business, writing books and motivational talks, she is able to earn up to six figures.

She loves to travel around the world because the Earth is a home for her. In addition, she has several bank accounts in four countries, 17 SIM cards and calling herself as a Bag Entrepreneur on her blog and books.

In year 2008, she was frustrated with the corporate career in London that did not offer her a promotion and a high salary. Then everything changed when she joined the throwing discus competition in Vancouver, Canada.

While she was in Canada, she also attended a seminar on business networking with a friend who likes to do business. She found the application known as FundRazr at the start of the seminar and the field has inspired her to explore the technology industry.

After 18 months, Sisson began playing with an online business and helping people with motivation to not tie themselves to an office job. In fact, she hopes that more people can live happily like her.
Share this article :