Sabah. Known as the Land Beneath the Wind for its location south of the typhoon-prone region around the Philippines, it is the second-largest state In Malaysia after Sarawak. Blessed with awe-inspiring mountains, lush tropical rainforests and immaculate white sandy beaches, Sabah is a favorite destination for tourist groups and romantic honeymooners from all over the world. For international travellers planning on jetting away to this beautiful land, Kota Kinabalu International Airport (KKIA) is there to serve as the gateway to this pristine paradise.

However, it is more better to first understand its humble beginnings in the aviation industry about this World-Class Airport. Originally a military airfield during World War ll, Jesselton (as Kota KInabalu was formerly known) Airfield was first built by the occupying Japanese forces. Towards the end of the war, it suffered severe bombing by the Allied Forces until the eventual surrender of the Japanese Army in 1945.

Taken over and managed by the Department of Civil Aviation (DCA) of North Borneo (now sabah) after the end of the the war, the original grass strip underwent its first change, being resurfaced in 1957 with a bitumen runway and a new terminal. By 1959, the runway had been extended to a length of over 1,593 metres to accommodate the operation of the Malaysia Airways Viscount aircraft. This was later followed by further reinforcement and expansion to cater for Comet 4 operations, so that by 1963, the runway was 1,921 metres long.

Commercial flights and passenger arrivals began to increase substantially leading to the construction of a newer terminal building on the other end of the runway between the ‘70s and ‘80s, with all commercial flights being shifted to this newer and larger building. However, it wasn’t until 1992 after the DCA of Sabah was corporatized and Malaysia Airports took over, that expansion was planned to turn Kota Kinbalu International Airport (KKIA) into a World-Class Airport as part of the government’s effort to bring tourists into Sabah, establishing a new hub into East Malaysia.

But it is the current renovations on KKIA’s newer terminal building rebranded as Terminal 1 that are set to bring this airport into the international arena. With plans to extend the airport’s runway from its current 2,988 metres to a longer 3,780 metres by 45 metres wide and upgrade its terminal buildings, these expansion accommodate larger airplanes such as the Boeing 747 and Airbus 380, but will also enable the handling of a larger number of international tourist entering East Malaysia.

“The need to upgrade Kota Kinabalu is essential to meet the growth of foreign tourists into Sabah. Sabah has plenty of tourism products to offer, be it the sea, the beaches or the mountains, and for tourists to get access to what the state has to offer, they have to come through the gateway: Kota Kinabalu.”

In line with the tourism growth in Sabah, both the local full of service airline (MAS) and low cost carrier (AirAsia) have planned to increase their fleet capacity to cater for the aggressive traffic forecast. As such, Terminal 1’s expansion was embarked on with foresight of providing a permanent solution for the anticipated fleet and traffic growth over the next 10 to 20 years, while maintaining a high comfort level for passengers.

With an expenditure of RM1.4 billion (US$356 million), the renovation is now set to mould Kota Kinabalu International Airport into a lifestyle destination, as well as to expand its entire current surface area of 63,345 square metres to an astounding 104,000 square metres within the next year a vast 46,000 square metre difference. The first major changes will include a configuration of 12 aerobridges for faster access for passengers. The airport will also showcase open concept shopping, high-end boutiques and family oriented areas. 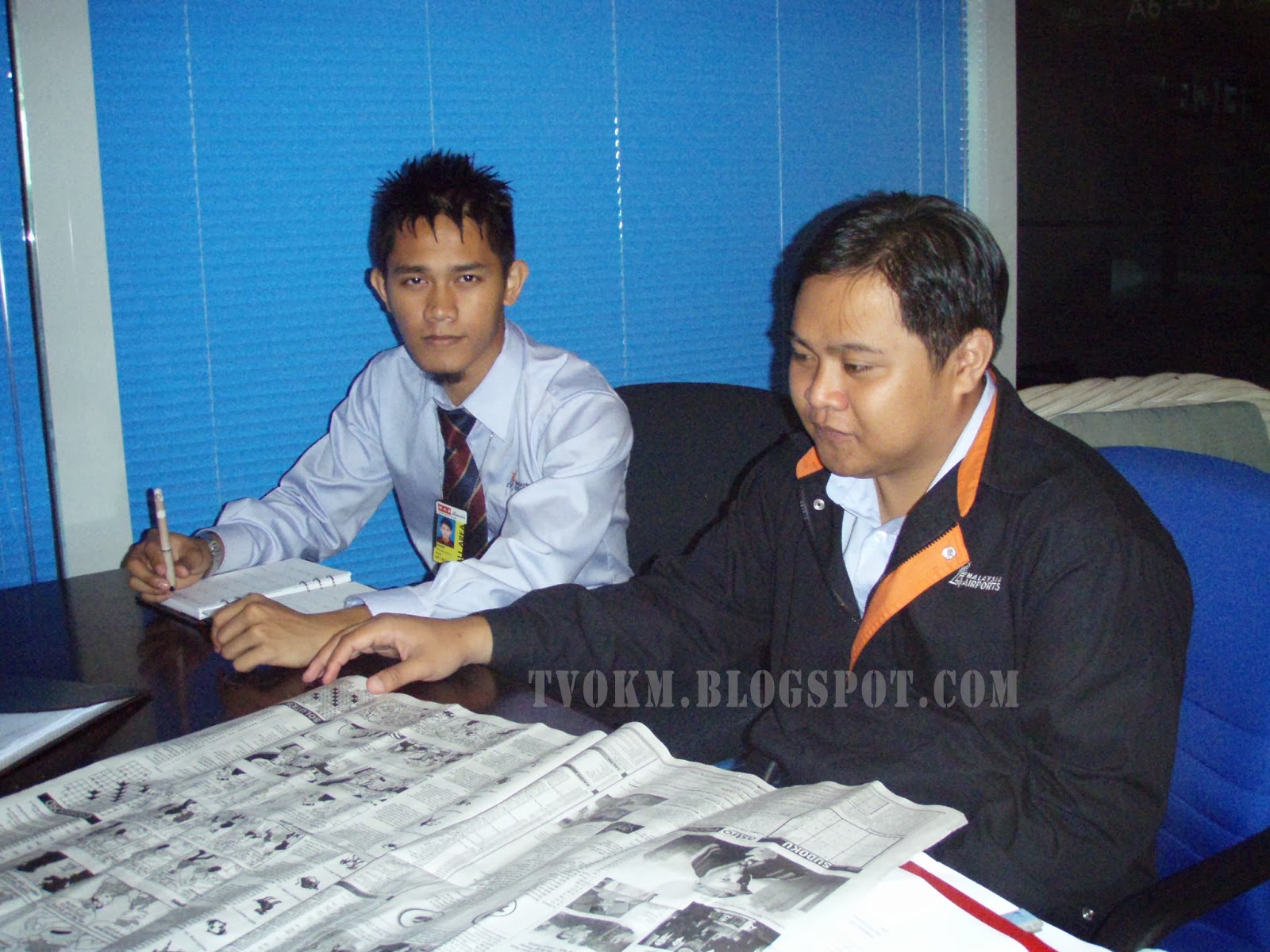 The initial phase of Terminal 1’s renovation introduced a myriad of shopping and dining outlets. This included cafes and restaurants such as Asian Delights, Starbucks Coffee and McDonald’s as well as retailers offering products such as duty free goods, chocolates and confectionery, perfumes and cosmetics, accessories, books and magazines, gifts and souvenirs, handicrafts and even dried and frozen seafood.
Share this article :

You should be a part of a contest for one of the most useful websites on the
web. I am going to recommend this blog!

My web-site; what causes anxiety attacks