Laughter can cause Strange Risk 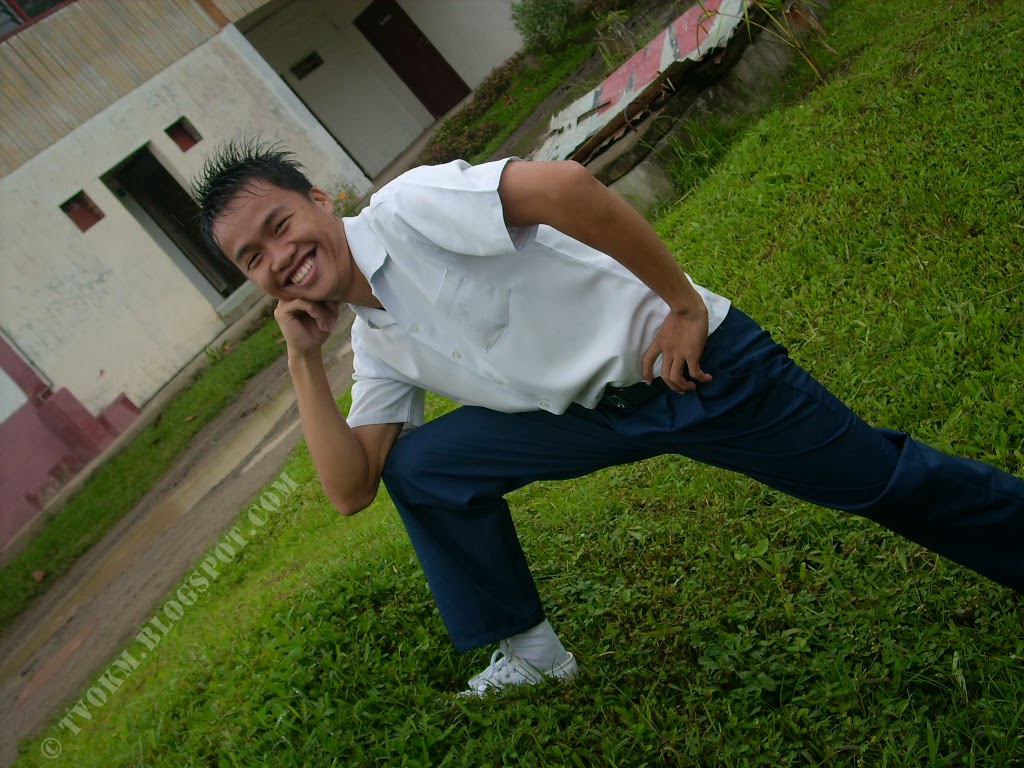 Many people believe that laughing gives health benefits. However, it was not always so. For some people, laughter can actually cause a serious impact on their health.

Scientists studied the effects of laughter that were published from 1946 up until 2013. They found a lot of evidence that laughter is good for your health. For example, laughing can improve the function of blood flow and reduce arterial stiffness, which is one of the risk of heart problems, such as heart attacks. One study found that people who easily laugh will naturally reduce the risk of coronary heart disease.

Laughter is also good for your waistline. A study done in 2006 showed that 10 to 15 minutes of laughter per day can naturally burn up to 40 calories. Another study published in 2011 showed that laughter can increase a person's tolerance for pain due to the release of endorphins.

However, in rare cases, laughter can also have negative risks. Women who have a hole in their heart can suffer a stroke if they laugh continuously for three minutes, a researcher found on December 12th 2013.

In addition, there are also some people who suddenly inhale a foreign object when they try to breathe while laughing. In fact, the result of other research shows laughter can change the position of the jaw just like coughing or sneezing, laughing also potentially spreads infectious diseases, said the researchers. "Laughter is not a joke," said the researchers in the journal British Medical Journal (BMJ), a special Christmas edition of 2013.

Although laughter has a low negative risk, researchers from City Hospital, Birmingham in England, say that the overall results of the study showed laughing to not only be beneficial.
Share this article :