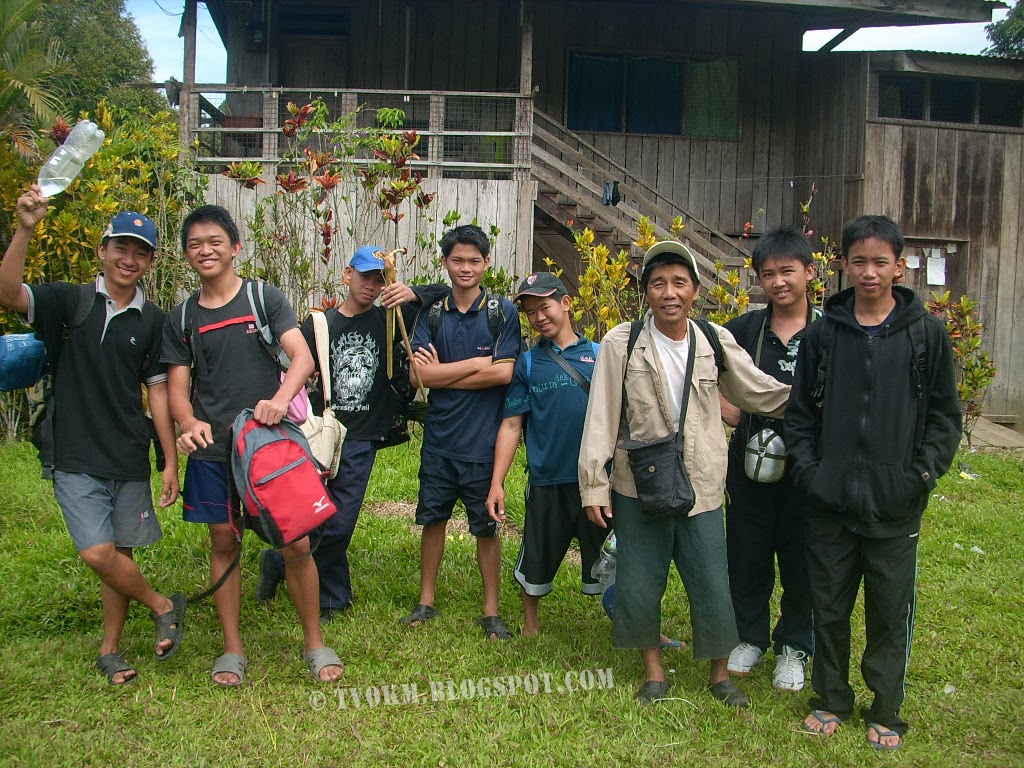 Friday, June 12-14, 2009. This date is very resonant in my life as GASS student. The mission trip was organized by the Young Adventist Minister Club (YMC) during the first semester of the school holidays. Only 8 students were involved, ie Mo Gary, Adriel Winson, Steve Julod, Maxwell Peter, Jackie Jainal. Our teacher Mr. Jamrus accompanied us. Let's not forget my close friends from the National School Kota Marudu l, Samson Tatim and Maxsrayll Yuntau, who also participated in the mission.

The journey is about 72 kilometers (to and fro) down the Simpangan River and ending at Bambangan village. It only takes a half day to reach if you're robust and energetic. However, if you're not as energetic, it may take 20 hours to reach, like for some of my friends.

Throughout the journey, it was quite challenging because we had to go through rocky paths and were confronted with extremely hot weather. Actually, a village road was available, but we did not know about it and had no guide. We just relied on the protection of God, the flow of the river, the sun, and maps from Google Earth.

In terms of the environment, the more we walked, more large trees such as fig trees and rocks as large as 30x20 houses could be seen. Air temperature also began to drop around 1-2 degrees Celsius when we arrived in Paka village. At first, we did not know our position, but we met four people crossing the river while carrying a captive animal, and then told us our position. In that place we also found drinking water from ground water resources.

When the sun began to sink in the western horizon, we built a camp beside the river, which was full of chunks of rock. The Sabbath had started, and we performed activities according to the requirements of the Sabbath. As usual, we sang hymns- and delivered Bible lessons and spiritual food. 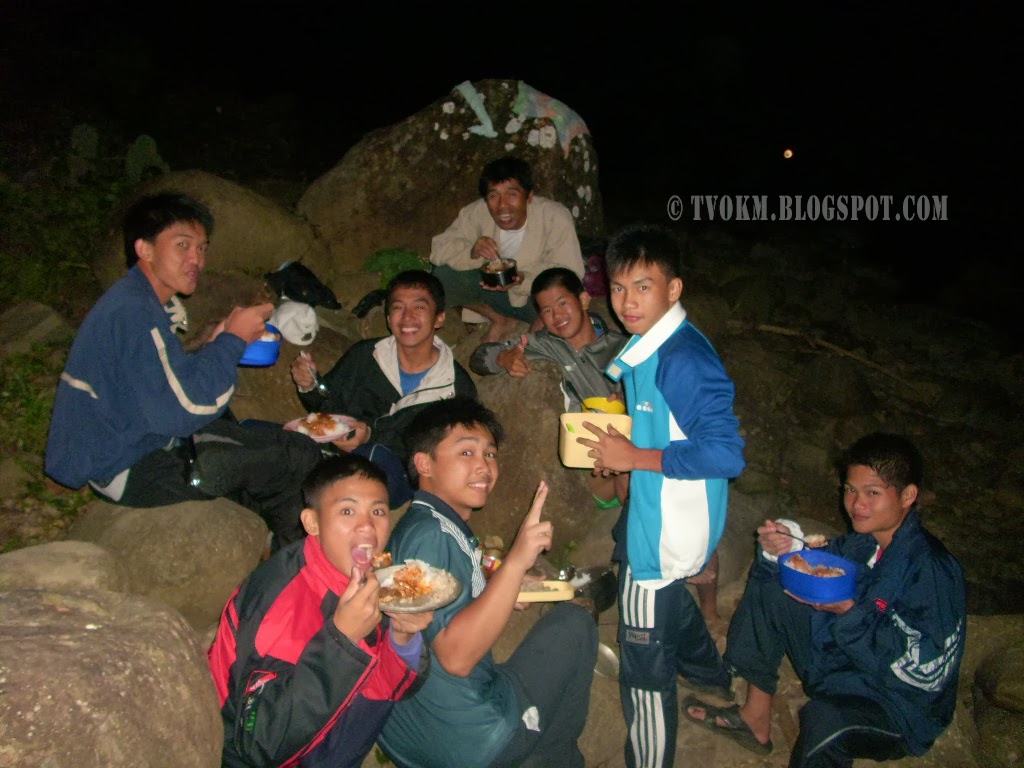 The next challenge on the next day was that we encountered several dead ends that forced us to forge a new path. After 8 hours of walking, we finally reached the end of the village in Kota Marudu, Tungab village. To reach Bambangan village, we have to cross seven rivers. That was the first time I arrived in the village together with seven of my friends, which I had previously often heard the name of the village.
Share this article :