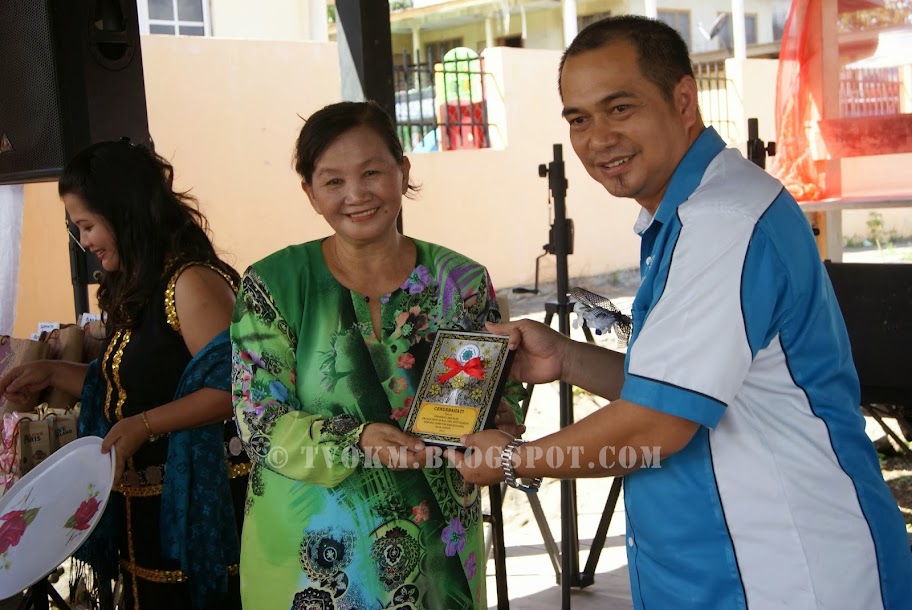 Amanah Ikhtiar Malaysia (AIM) offers micro credit to the poor, especially to women to start a small business or to increase business capital.

This year (2013) Block Goshen was said to be a millionaire and has the highest borrowers compared to Sinar Harapan, Puncak Jaya and other areas. Even though Block Goshen has only 428 friends, it has already recorded that RM 2.4 million have been borrowed.

In PC Zakir Wahit's inauguration speech during AIM Family Day 2013 at Block Goshen, he said "This block is the millionaires block because residents have borrowed as much as RM 2.4 million, which is almost twice that of Matunggong. At Matunggong, only RM 6.5 million was borrowed, but that is one branch. 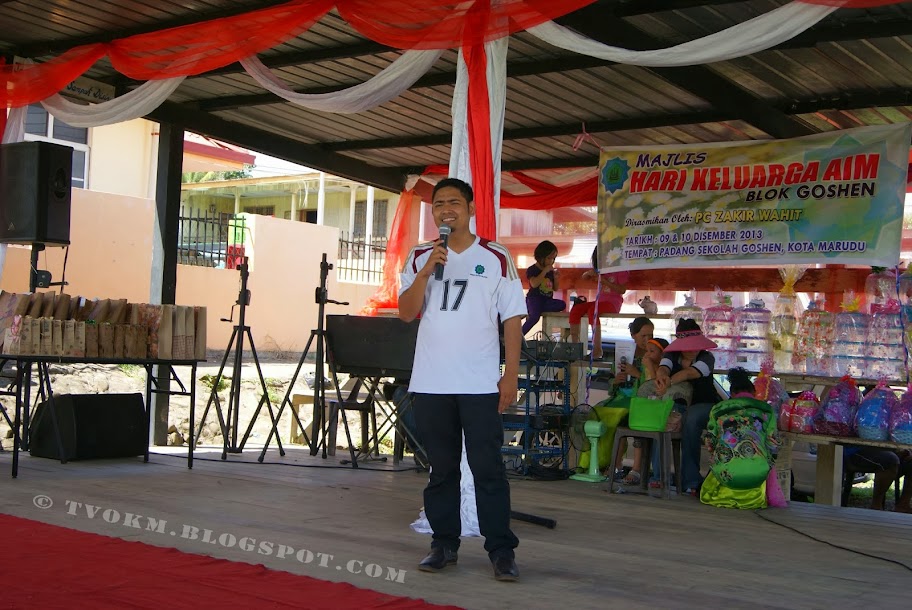 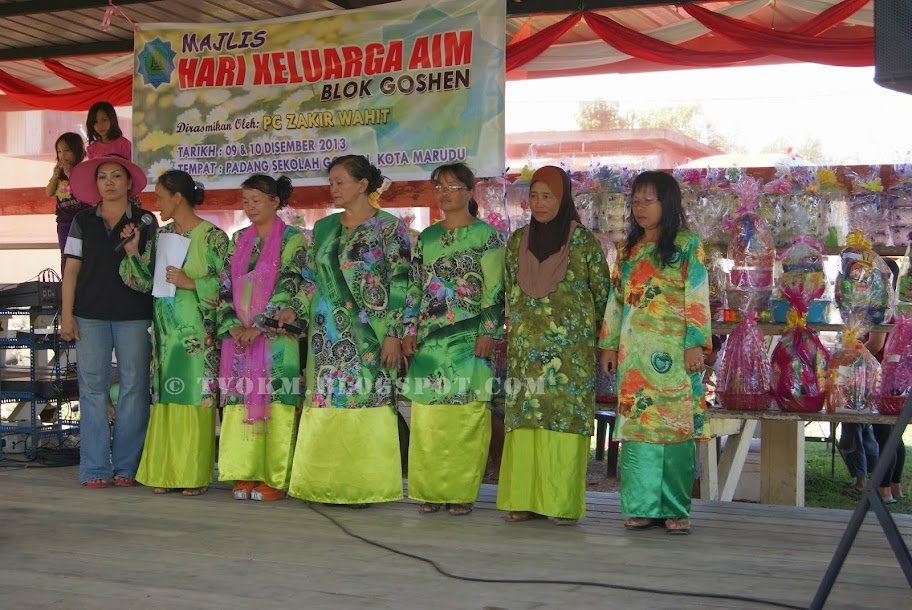 "If in Kota Marudu every year celebrated the AIM family day, unlike in Matunggong, where it is difficult to conduct AIM Family Day due to security or venue issues.

"Maybe our budget in 2014 will greater in around 3 million or more," he said.

LPS chief Block Goshen, Mrs.Sobilin Gungas in her speech mentioned, "We look forward to our new chief PC Zakir Wahit to give us assistance from the point of view to expand our business and activities we do," she said.

Activities during that day 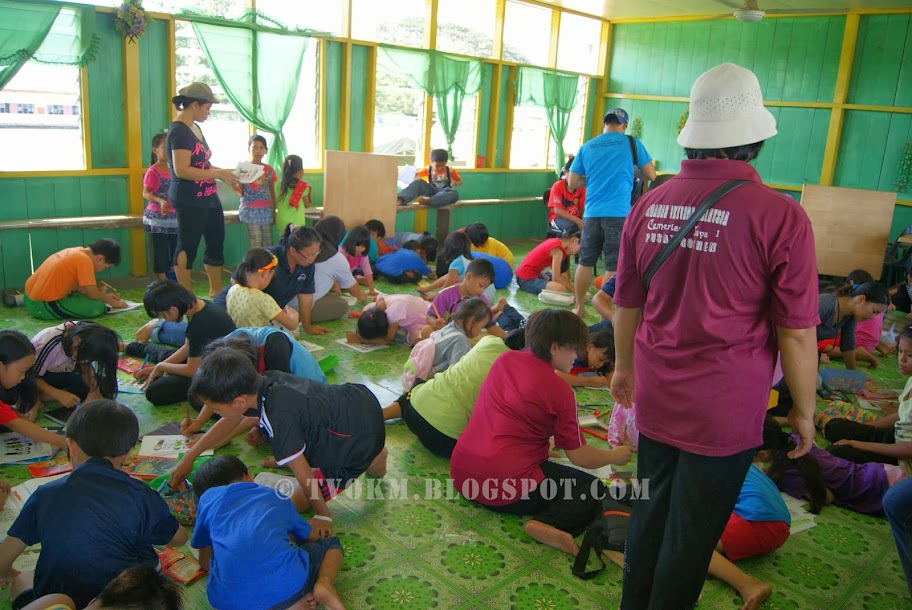 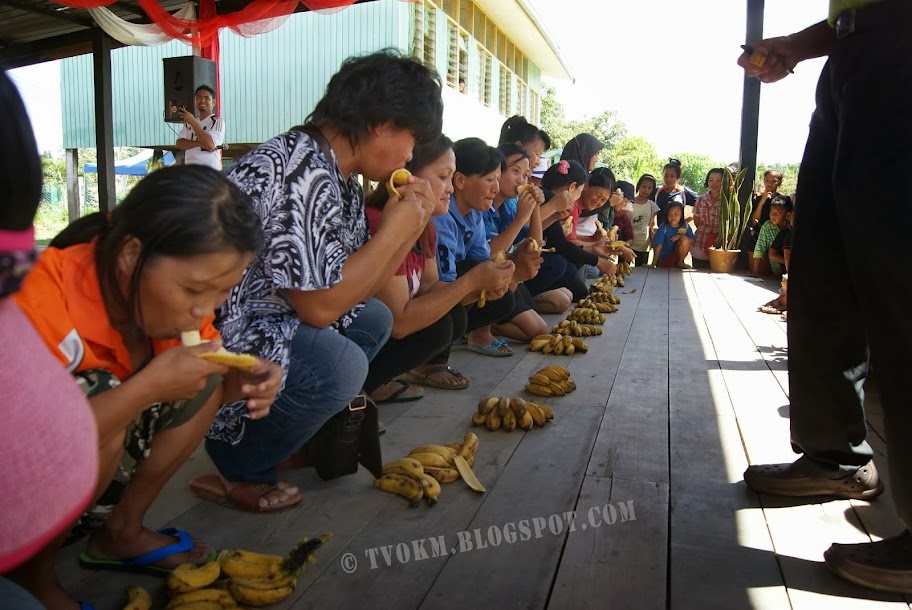 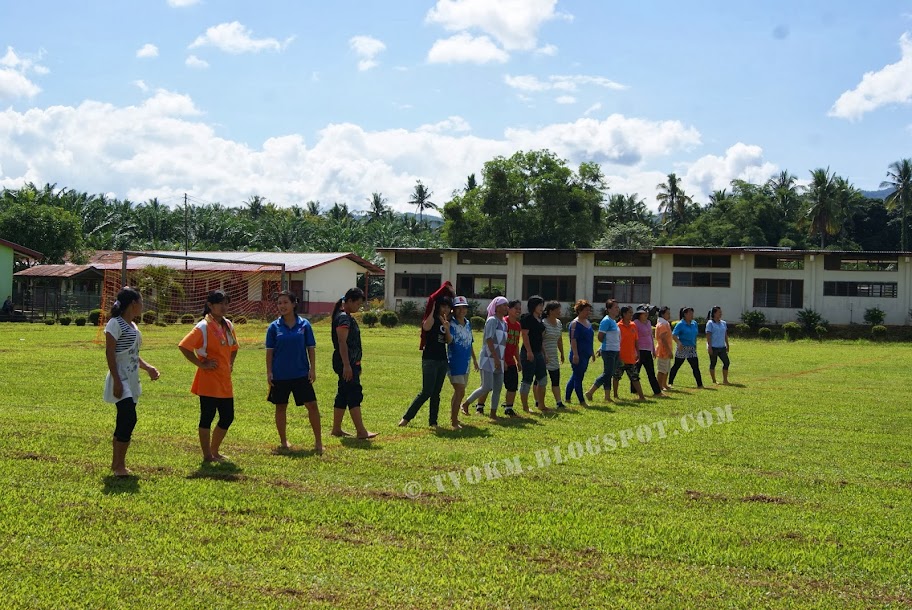 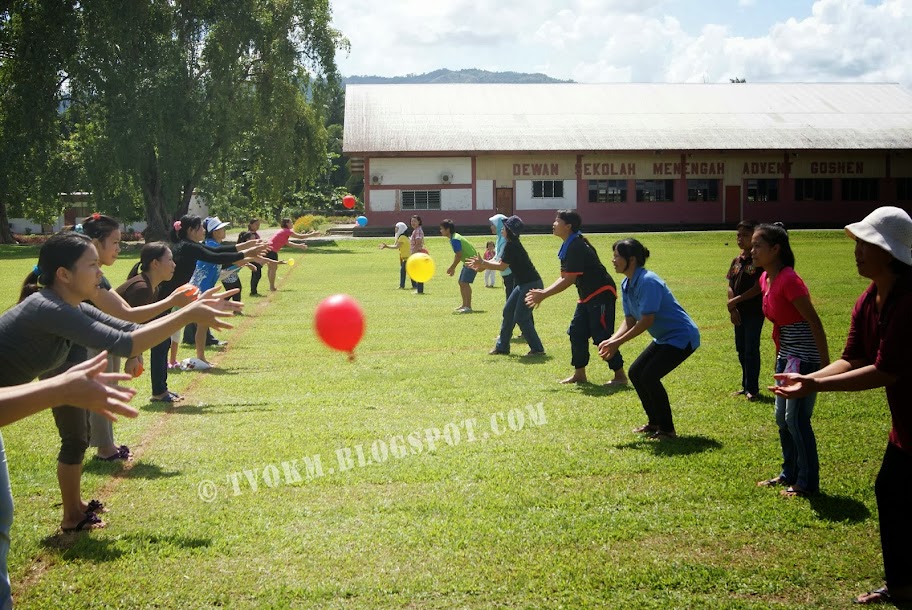 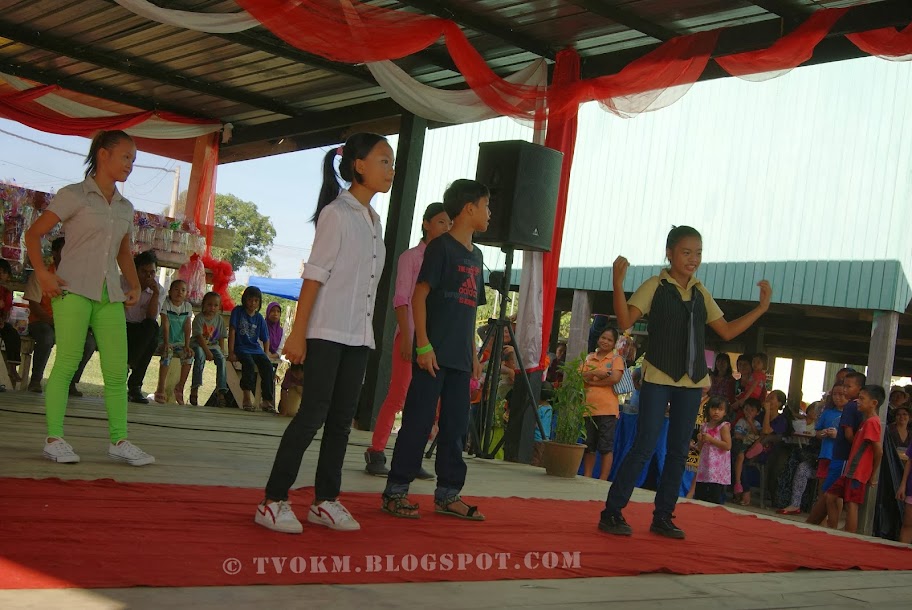 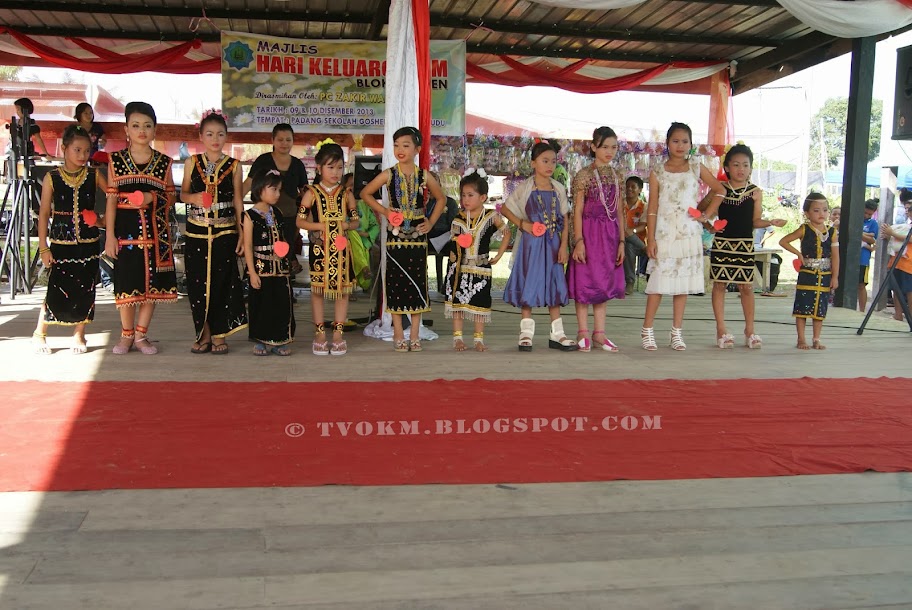