Everything that came into existence has its beginning. The period from its beginning to the present is history.

Student of SASS in 2013 might wonder when our school started. Back in the year 1939, some dedicated Seventh-Day Adventist Missionaries saw the prospect of helping to raise the living standard of the natives and began scouting for a suitable place to locate a training school. The late Pastor G.B. Youngberg, President of the Sabah Mission at the time, and Pastor D.P. Siagan, the Secretary-Treasure, helped to look for a a suitable site.

The area where the present Tamparuli Government Junior Secondary School’s location was first suggested by Pastor Siagian, bust someone said it would take time to charge several small Native Titles to a Country lease, although the owners were willing to sell the land for school purposes. Some Mission officers also thought the area was too small as they wanted around a hundred acres for farming. So they tried to look for another area. They tried to bargain for an area at Ulu Tuaran, one at Telipok and even one at Tamu Darat, Mile 7, Ranau Road in Kota Belud. All of these were unsuccessful, however, and finally the choice fell to the area where we are now. The 11½ acres site was bought from a former Seventh-Day Adventist member, Mr.Wong Yen Paw.

The construction of the first school building was given to a Contractor. After much labour, a three-room school building stood proudly on the hill. The next building to come into existence was the Teachers’ House, but it was later destroyed by fire, and a new building was erected. Today it stands as the Mission President’s house.

The school was first opened in the year, 1939, and it was named SABAH TRAINING SCHOOL. The first Principal was the late Pastor G.B. Youngberg, who was also the Mission President. The late Pastor M.T. Sibadogil, was the first Headmaster of the school. On registration day, only two students turned up. They were Pastor Bibi Koubong, and Enche Buja Gumbijal, now a retired Member of Parliament for the Sulaman Constituency. Later more students came in and the number reached up to sixty. When the second World War broke out in 1941, the school was closed down.

As the years rolled by, extentions were made to the school-building in order to accommodate more students. More teachers quarters and bigger dormitories were built. Young people found Sabah Training School the most ideal place to gain knowledge.

A Library and a Science Laboratory were provided in 1959. In 1961, the first From Three Class were started, only 10 candidates sat for the Local Certificate Examination. By then the school was gaining public recognition.

In the year 1966, the name SABAH TRAINING SCHOOL was changed to SABAH ADVENTIST SECONDARY SCHOOL. More Students enrolled in succeeding years and more teachers were added. In 1969, the new Boys Dormitory was completed, followed by the Girls Dormitory the next year. 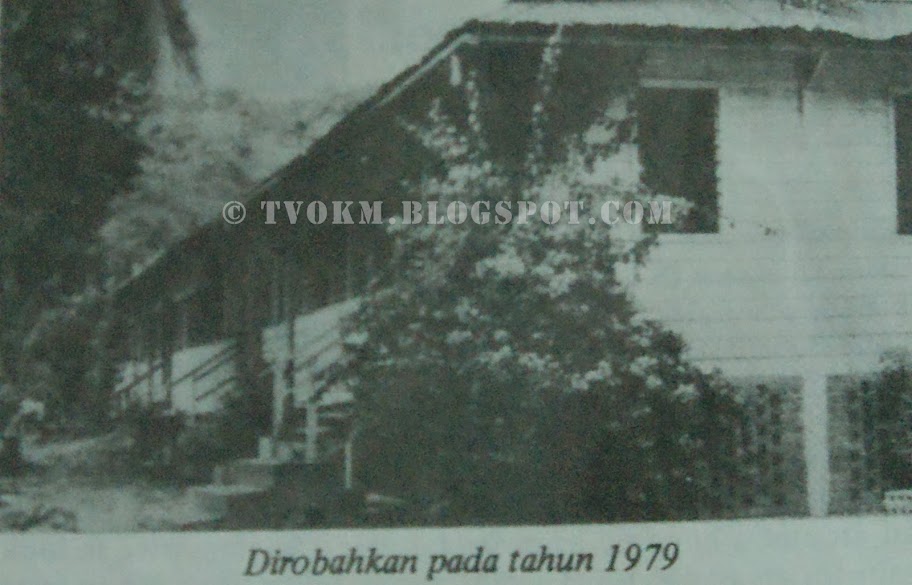 Instruction was then all in English but at the beginning of 1979, in keeping with the state’s political status,
the national language, Bahasa Malaysia began to be an integral part of its curriculum. As a result the first batch of form five students sat for the Sijil Pelaajran Malaysia Examination in 1980.

SABAH ADVENTIST SECONDARY SCHOOL is a growing institution and as the years rolled by more and more news building were added and constructed. The newest construction that SASS have its cafeteria of which was completed in June 1984. Another is a addition new building for Music Studio. We are proud of the fact that SASS is the school that trained most of the Sabah Mission workers.

The school will continue to train the youths of Sabah and to share to Advent message to all.
Share this article :