The Establishment of Kampung Bambangan 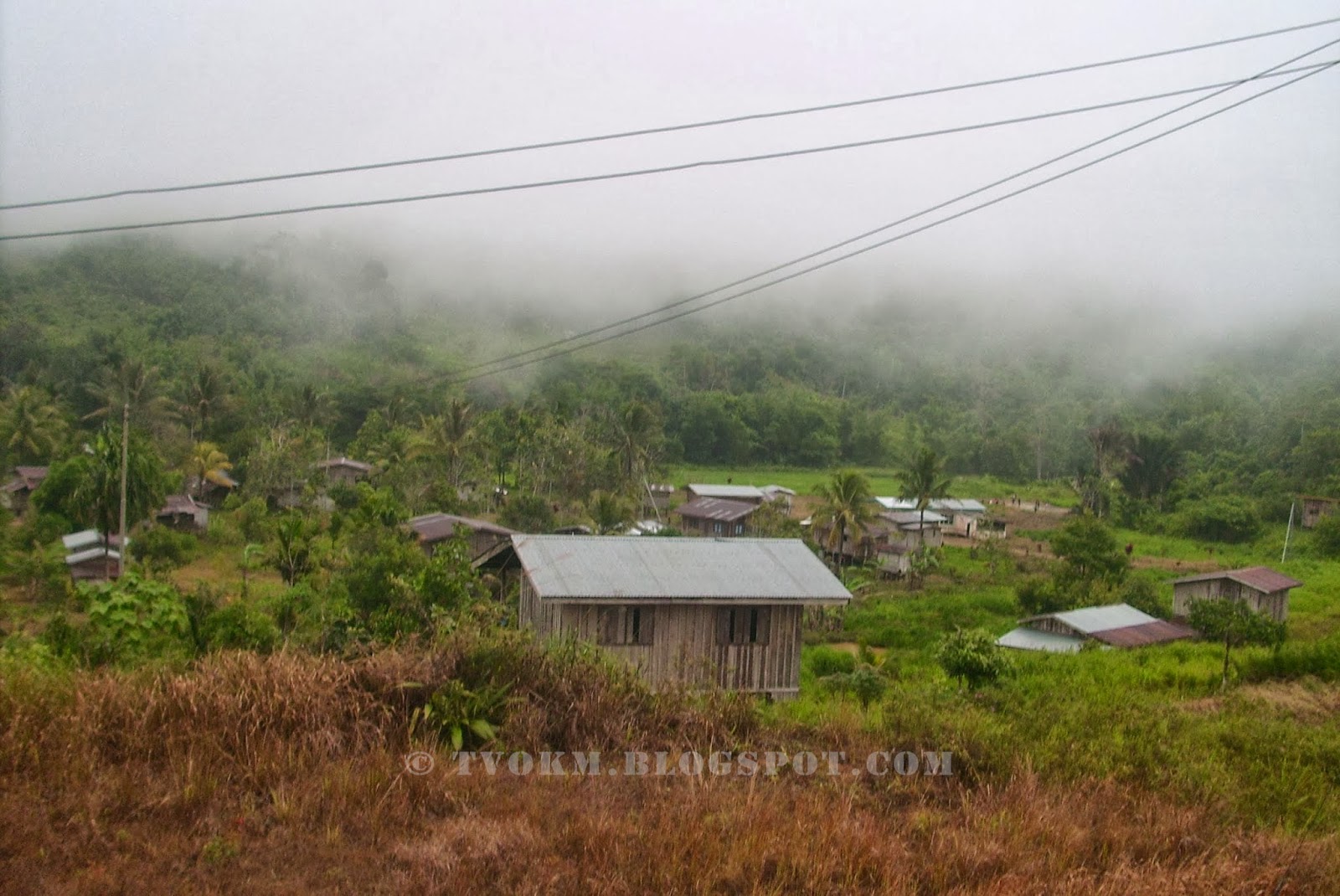 Bambangan Kota Marudu was opened in 1985 after residents moved from the foot of the hill to the top where the village is located now. The place was teaming with flora and fauna such as pine trees, and many pigs also roam here. The name bambangan originated from a fruit that tastes sour, which is also the traditional food of the Kadazan-Dusun in Sabah.

A few months after the village was open, the project development of the Seventh-day Adventist Church (SDA) and the Water Gravity of the ADRA American began operating. They were assisted by members of the Goshen church, Damai, Tagaro, Panaitan and SDA churches in Kota Marudu to complete the church building and gravitational water. During the church construction process, the volunteers were forced to bathe in their own sweat because they had to go back and forth in a line to guide the locals. Praise God, both of the projects were successfully completed in just over a month and the first family who became members of the church was a Mr. Maningkam and two other families. 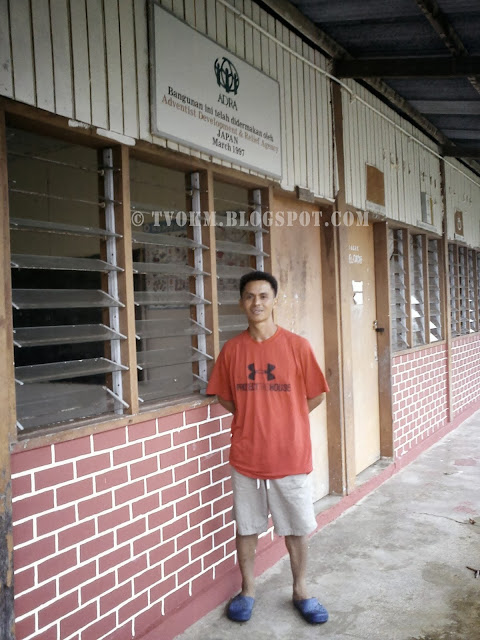 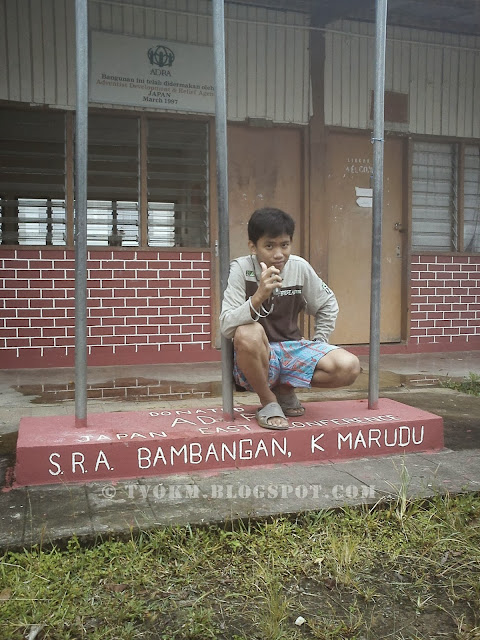 In 1986, which is the year after the village was opened, the Bambangan Adventist Primary School (SRAB), which was built with the help of ADRA Japan, was successfully completed by the end of the year. However, there are many religions that people in Bambangan Village have, from Christianity to (whatever religion SDA is). There are also a number of families who do not have a religion. 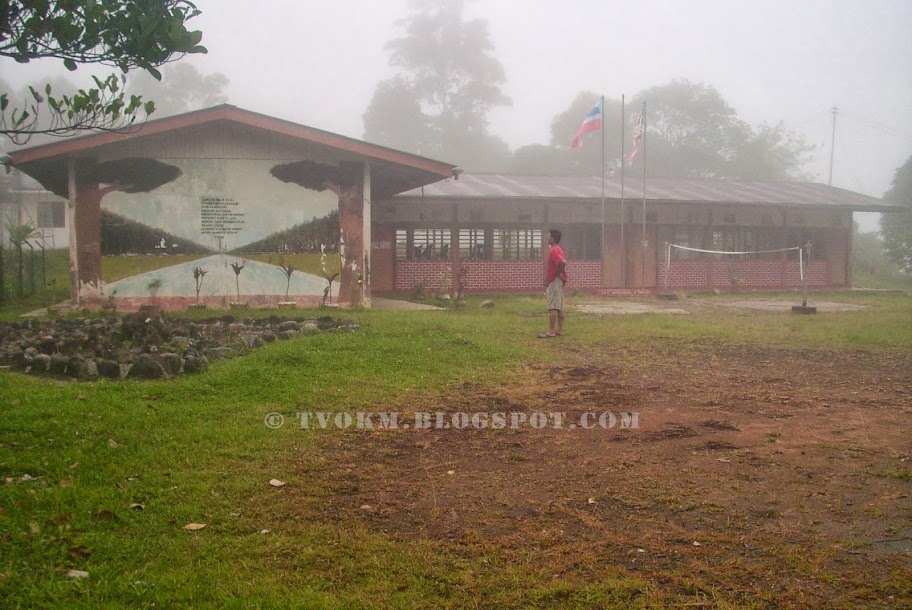 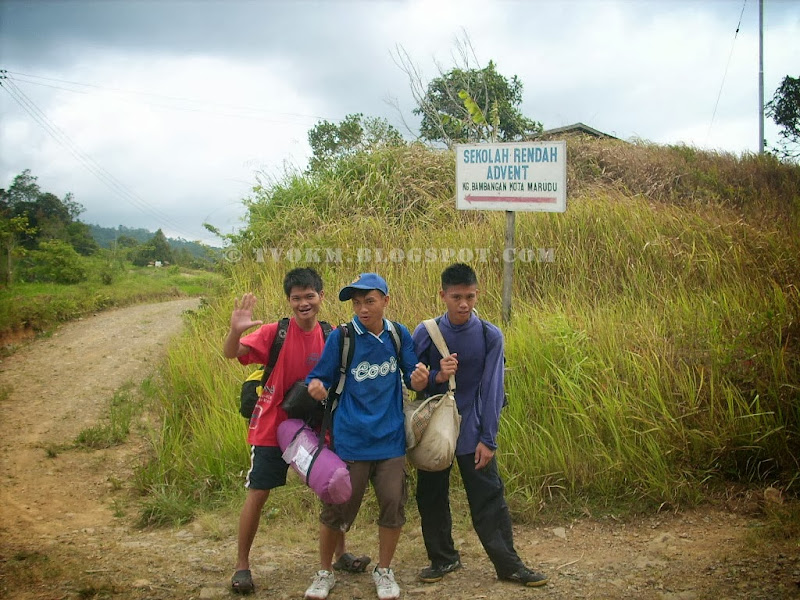 I'm Dennelton from Sabah, editor of www.tvokm.com. I am a blogger since 2008, i have a great interest about blogging and seeking additional income through the internet. Follow me with like our official Facebook Page HERE
Labels: journey, journey-travel, local