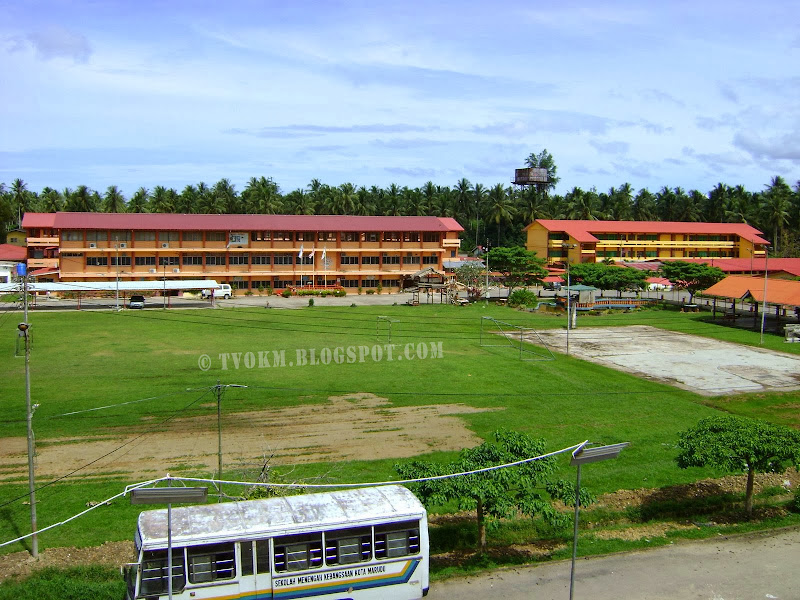 Kota Marudu High School I was established on January 31, 1986, and was known as the 'Government Junior Secondary School' during the early establishment. The school had a 12-year stay in the Bandau National Primary Schools and is now known as the Pekan Kota Marudu national primary school.


In 1980, the new school building was completed on a piece of land about 3 kilometers from the SRK Pekan and ½; mile from the Kota Marudu township. The campus of the school has many buildings. The school itself is three stories and contains six science laboratories, principal house, Household Economics (ERT) laboratory, and a living skills classroom. In addition the campus has a mosque, two teacher flats, and homes for six employees. The building was officially opened by Mayor James P. Ongkili, Deputy Chief Minister on April 23rd, 1982. This is a sign of the progress achieved in the field of education for Kota Marudu. 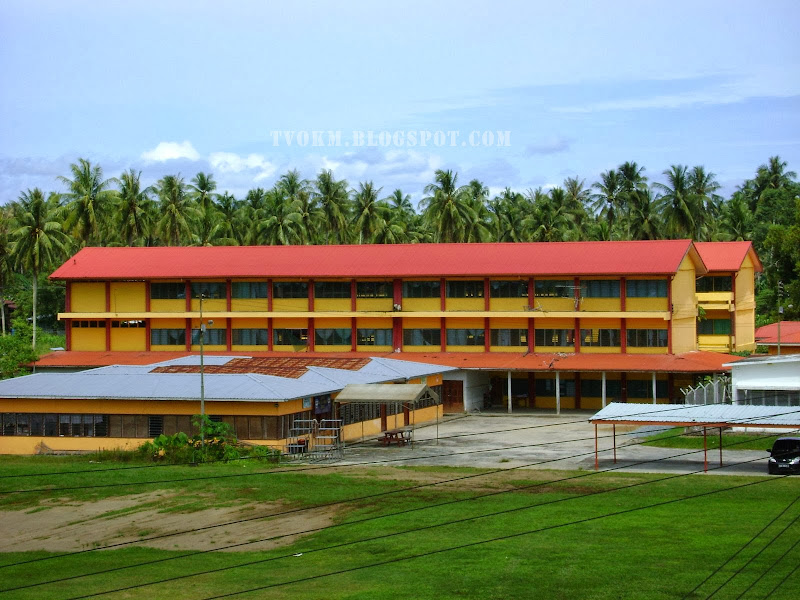 In 1988, the school opened the science classes simultaneously with the establishment of the lower six. This is a positive development. Rapid outgrowth of students in this school resulted in the three blocks of buildings not being able to be met in anymore. Then in 1990, a flash project that consists of four classroom buildings were built. Seven KBSM huts were built for the convenience of students-learning outside the classroom because of the classroom shortage that occurred in this school.

In 1996, with the new administration, teachers' room in the morning and afternoon sessions were separated. This was intended for the comfort of teachers. So was the Panitia chief, who was given a special room to run and undertake heavy tasks. By the year 1997, with more rapid progression of students, plus one additional subject of Principle of Accounting, were offered to students on Form 4. In 1998, to further invigorate the school, a fish pond was built with the name of "Seroja Pool."

Coincided with the Cyber Era and IT, the school had built a computer lab in 2000, and is equipped with 10 computers for student use. The end of the office building had been modified to look more comfortable again. For further developing co-curricular activites, an extra-curricular building was constructed to replace a dilapidated KBSM hut. 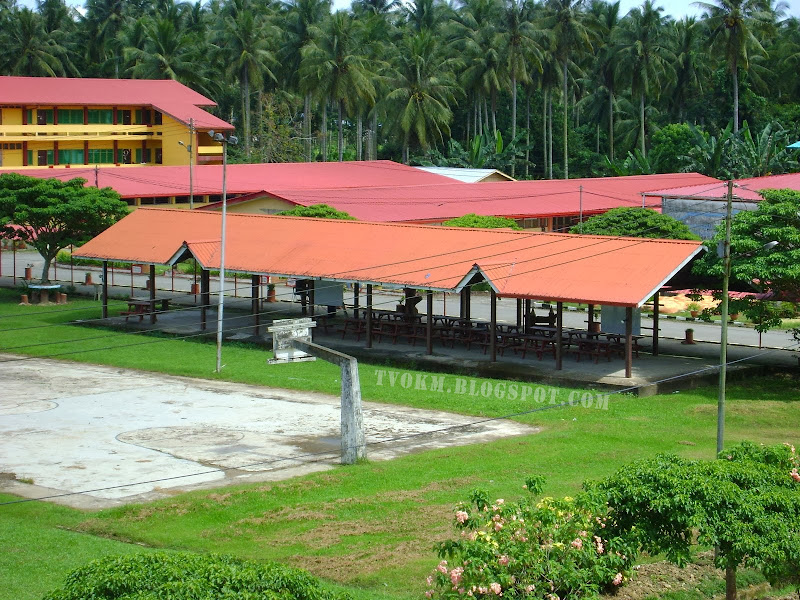 In 2001, a new subject had been introduced to students in the lower six, which was a business management subject. During the year, the school also has called the governments for IT savvy by signing MOU with IT Base to make IT savvy students. There are 27 computers which had also been added for the convenience of student learning.

Likewise in 2002, students in class 4,3 Science was offered with a subject of Information Technology in 2003 and Additional Science subjects were introduced to replace the subject of Physics, Chemistry, and Biology. The office room was also modified to make it more comfortable.

In addition, literacy classes were also organized by the schoolteacher to teach the students in this school from the transition to Form 6 with the skills to use computers.

The year 2003 also saw a number of other changes at the SMK. Kota Marudu. Among the renovations at the entrance to the school.
Share this article :