Gontoi a remote village in the Kota Marudu district. The population is under 100 people. The distance to the place is 30 kilometers from the town and it will take 1 hours and 30 minutes because of bad road conditions. The majority of the population are ethnic Dusun Lotud and profess to be Christians. The village is also at the border between the districts Kota Belud and Kota Marudu.

In the village, there are many large trees such as teak tree, belian, logs, and others which are of interest to the slash-and-burn enterprises, but they are unable to gain access to the trees because it is in the Kinabalu forest reserve. The food source of the people there are from the food they purchased and from the forest such as cassava, bamboo shoots, etc. In addition, to get meat, they will slaughter reared animals like chickens, buffaloes, and pigs. Hunting is their ancillary activity. 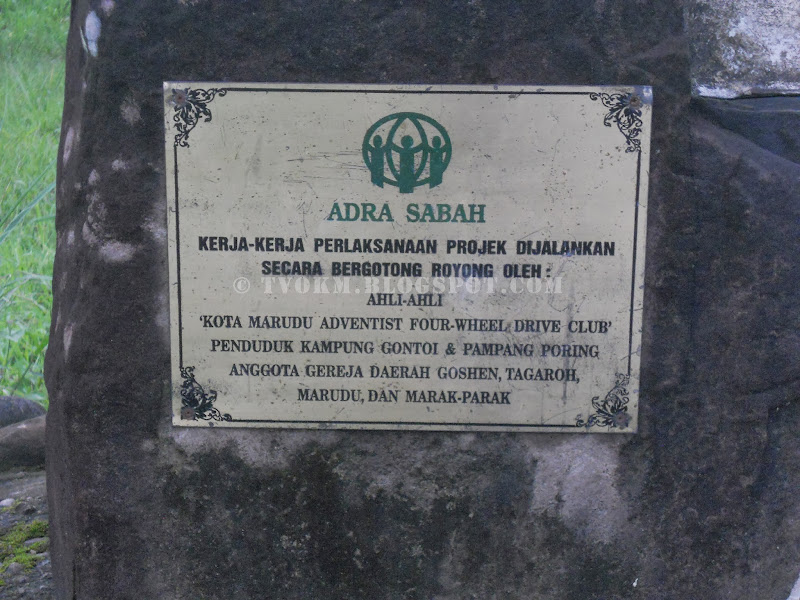 Academically, almost all of them have secondary school education and some even at the university level. The village developed due to the help of missionaries. Among the projects completed are the developments of the church, kindergarten, primary school and clinic. 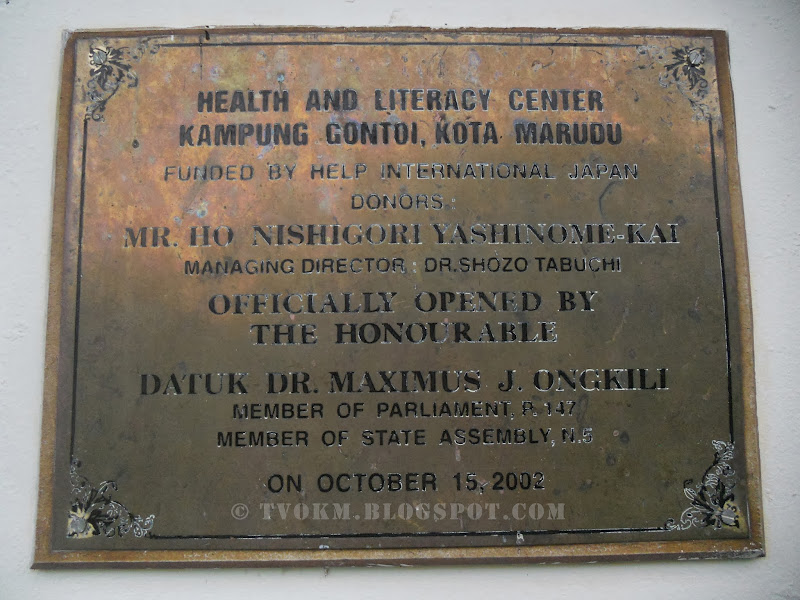 Tourists can have the opportunity to learn traditional medicine because the people there are specialists in many types of herbal plants in the wild, which can treat a variety of ailments such as stomach pain, vomiting, or even an antidote to a poison sting by an insect or venomous animal. However, herbal plants are not effective in treating chronic diseases such as cancer.
Share this article :

I'm Dennelton from Sabah, editor of www.tvokm.com. I am a blogger since 2008, i have a great interest about blogging and seeking additional income through the internet. Follow me with like our official Facebook Page HERE
Labels: journey, journey-travel, videos