skip to main | skip to sidebar
Home » local , local-foreign history , videos » Do you know the Goshen township was before?

Do you know the Goshen township was before? 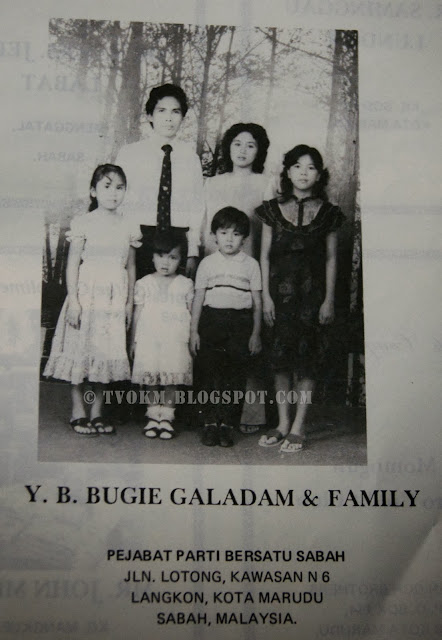 Goshen Township is a small town founded by YB.Bugie Galadam in 1986 after winning the 6th general election under the ticket from Parti Bersatu Sabah against Parti Berjaya. He then became the representative of the people of Kota Marudu.

The distance from 'simpang 3,' which is the intersection between Kudat and Kota Kinabalu in Langkon, is within 10 kilometers, while it is around 16 kilometres from town Tandek.

According to the narrator in this video, Joipin Kundalang, before the founding of Goshen town, the surrounding had many coconut trees and bamboo trees growing and many sparrows flying in the air. This place is also a place for drivers to learn to drive tractors and how to ‘meradu’ the paddy fields.

One day, there is a new driver from Papar district who learn to drive tractor. After he lose control driving the tractor, he accidentally hit a bamboo tree where there are wasps nest on it.

The first few days were difficult days for the pioneers. They should build temporary huts as shelter from the heavy rain and mosquitoes. They should clear the forest before they grow rice, vegetables and similar plants. Although the pioneers went through adversity, they were compensated with an overwhelming harvest of their crops.
Share this article :

I'm Dennelton from Sabah, editor of www.tvokm.com. I am a blogger since 2008, i have a great interest about blogging and seeking additional income through the internet. Follow me with like our official Facebook Page HERE
Labels: local, local-foreign history, videos