Why tourists choose to travel in Bambangan Village?

Bambangan is a remote village in the Kota Marudu district, located close to Sorinsim National Park and Mount Kinabalu. Population is almost 200 people. The place is about 45 kilometers from the city center and takes more than 1 and a half hour because the roads are being upgraded (2009-2013). The majority of the people are ethnic Dusun Tinagas and profess to be Christian. The village is also close to the border district of Ranau. 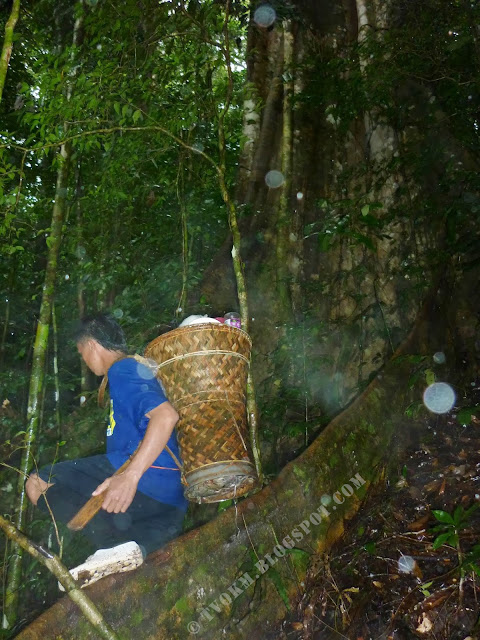 The situation in the village is so calm and away from heavy pollution. The air condition is suitable for relieving stress and relaxing because the air is healthy, with low temperatures within 21 Celsius and filled with green plants. In addition, there are virgin forest areas where the trees are very large and have become the focus of researchers and scientist abroad. Yet, it is difficult to get into the forest unless they silently enter together with the villagers because the area was included in the Kinabalu forest reserve.

The people's food source are from their purchases as well as food crops such as vegetables, fruits and etc. To get meat, they will slaughter reared animals like chickens, buffaloes and pigs. Hunting is their ancillary activity.

Academically, almost all of them are at the secondary school level, while some are at the university level. The village developed due to the number of visitors who were doing missionary work and also the work on project implementation of ADRA Sabah, Korea, Japan and America. Among the projects undertaken are the development of the church, kindergarten and primary school. 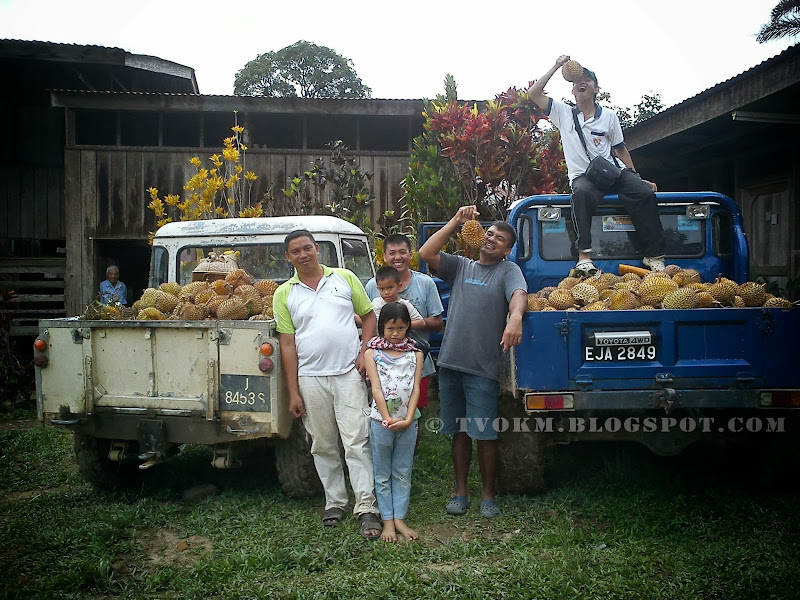 Tourists also have the opportunity to climb Mount Tomboyukung and learn the types of herbal plants in the forest that can treat a variety of ailments such as stomach pain, vomiting, and the antidote for the poison when stung by venomous insect or animal. 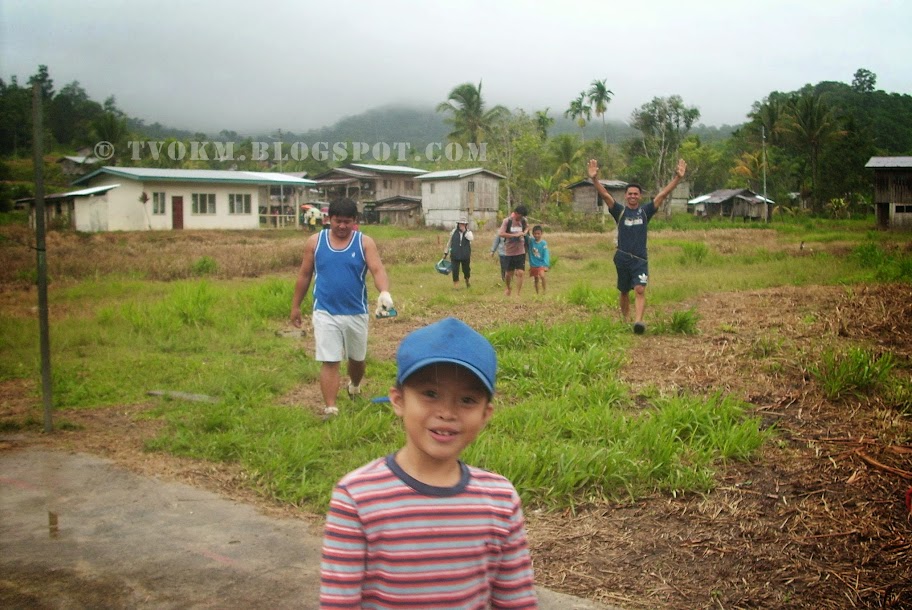 I'm Dennelton from Sabah, editor of www.tvokm.com. I am a blogger since 2008, i have a great interest about blogging and seeking additional income through the internet. Follow me with like our official Facebook Page HERE
Labels: journey, journey-travel, videos